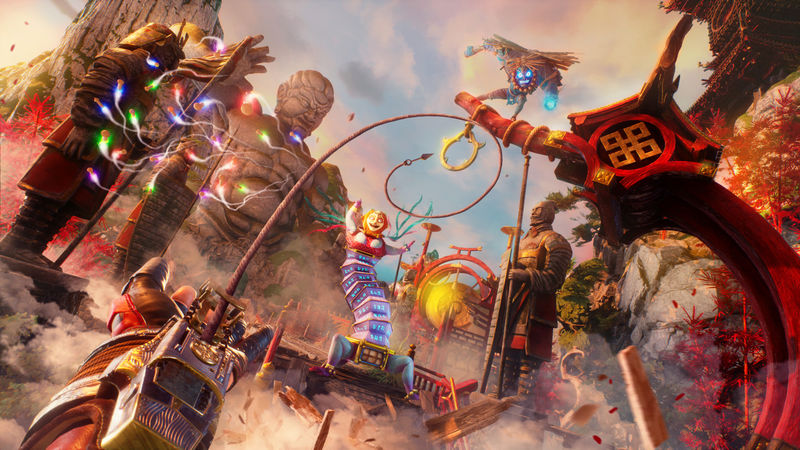 4.5
Shadow Warrior 3 will not make it out this year, according to developer Flying Wild Hog.

News of the delay was broke on Twitter and through an official delay announcement trailer which we have posted below.

Publisher Devolver Digital stated on Twitter the team needs a bit more time with the game before it’s ready for release.

Shadow Warrior 3 was announced in July 2020 and finds our titular hero Lo Wang and his former employer turned nemesis turned sidekick Orochi Zilla on an “improbable mission” to recapture an ancient dragon they unwillingly unleashed from its eternal prison.

The game is now expected to release early next year on PC, PlayStation, and Xbox.