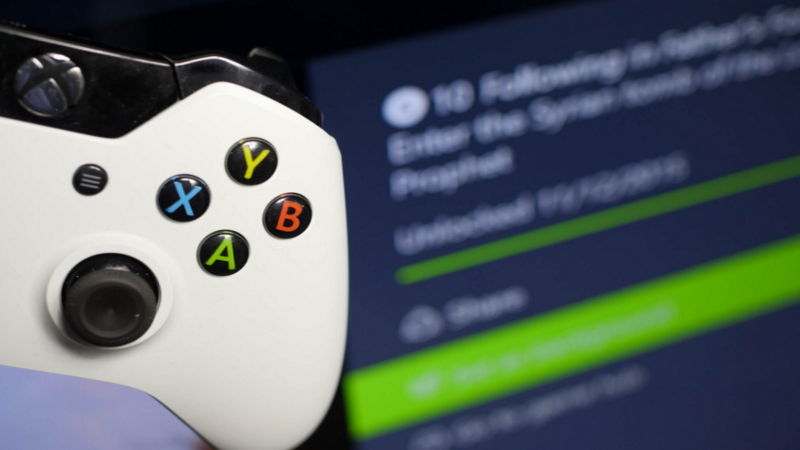 4.3
It's been over a year since Microsoft chose to shut down Mixer, its in-house gaming streaming service that was meant to rival competitors such as Twitch. At the time, Microsoft announced a partnership with Facebook Gaming to continue its streaming ventures, but today it seems a bigger step has been taken in Twitch's direction.

Streaming from your Xbox Series X|S to Twitch never disappeared due to the partnership with Facebook, but it's always required you to set things up through the Twitch app, making it rather cumbersome. In the latest version of the Alpha and Alpha Skip Ahead rings of the Xbox firmware, Microsoft is testing out a new feature that will let you start a stream right from the console's Guide, in the same menu where all your captures are saved.

This ties in Twitch integration deeply with the overall operating system of the Xbox consoles, which now just requires you to log into your account in order to go live. It indicates that Microsoft might have conceded that Amazon's service is just the most popular, and that giving its customers an easier way to engage with the service is the best move going forward.

There's no indication as to when this feature will go live for all Xbox Series X|S users, but Microsoft generally likes to put these features out for testing for a couple of weeks before launch. In some cases, this takes longer, especially if feedback from testing is negative.

Twitch itself has been in a bit of trouble lately, with a massive leak in recent weeks exposing the company's source code and account information to anyone online. Twitch has since stated that no passwords were leaked, but the full effects of the leak are still being quantified.

"Streaming To Twitch Is Becoming Even Easier On Xbox Series X|S" :: Login/Create an Account :: 0 comments