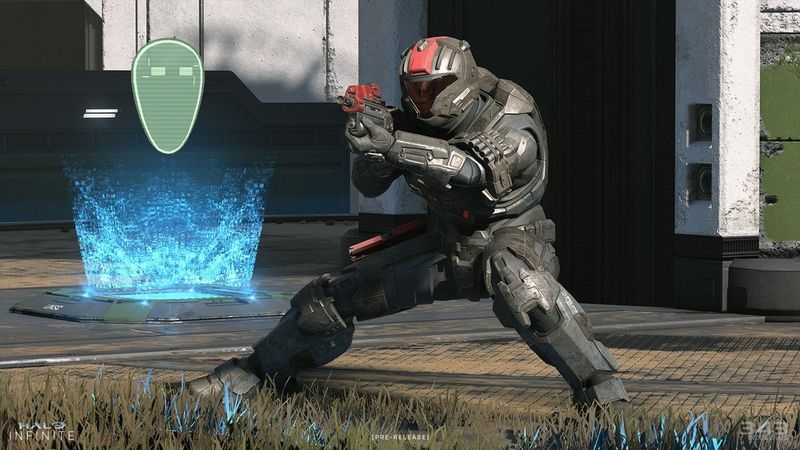 3.4
343 Industries has unveiled Halo Infinite's competitive features, including the disabling of the motion tracker and that the Battle Rifle will be the default weapon.

Although we've seen, and even had the chance to play, the regular version of Halo Infinite's multiplayer, a lot of fans have been excited to find out about the competitive side of things and to see what sort of features it'll have.


Thanks to a new blog post on Halo Waypoint, it's clear what the Ranked and competitive sides of Halo Infinite will hold for fans. 343 Industries introduced the mode by saying, "We understand that while you’ve gotten the opportunity to see and play the more light-hearted and social parts of Halo Infinite’s multiplayer, many of you are also chomping at the bit to learn more about the ranked and competitive side of the game."

One of the most interesting elements of Ranked is that the Battle Rifle, arguably Halo's best weapon, will be the default weapon, rather than the non-competitive play which features the assault rifle. Another key point made in the blog is that the motion tracker will be completely disabled in Ranked, and won't show even when players are sprinting and shooting. Grenade hitmarkers will similarly be disabled.

As you'd probably expect from Ranked, friendly fire will also be turned on, so those with itchy trigger fingers might want to think twice before running around corners. 343 also confirmed that the modes available in Ranked will be Slayer, Capture the Flag, Strongholds, and, strangely, Oddball.

One final thing to note is that weapons, equipment, and grenades will all be static spawns. This means that they'll always appear in the same location in each map and mode combination and will respawn on the same timers. No more random weapon placement.

If you want to see Ranked mode in action, 343 also released a video on the Halo YouTube channel showing members of the team do a deep dive into a competitive version of Strongholds on Recharge.