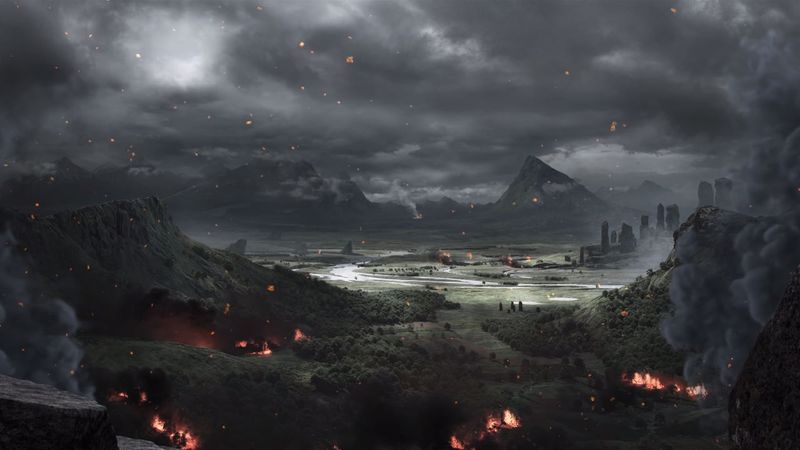 According to Windows Central sources said to be familiar with the studio’s plans, the first-person game will include multiple class playstyles and take inspiration from The Elder Scrolls Skyrim’s two-handed combat system.

Players will be able to wield two weapons simultaneously, a combination of weapons and magic, or unleash some of the game’s stronger spells using two-handed magic.

The site claims to have received documentation showing the game in a pre-alpha state. Avowed is said to be deep into pre-production, with a working early version close to being completed.

The game will reportedly include Pillars of Eternity spells like Jolting Touch, Fireball and Fetid Caress, various weapon enchantments, and possibly Pillars-style guns. Pillars creatures, such as Xaurips and Drakes, will also appear.

While there are clear similarities between Obsidian’s game and Bethesda’s series, the report claims Avowed appears to be much more colourful and visually reminiscent of The Outer Worlds, something not evident in the title’s pre-rendered CGI reveal trailer.

The game reportedly features swimming capabilities and may include some destructible environments too.

Windows Central also claims that Ninja Theory’s Hellblade 2 is scheduled to be shown at The Game Awards in December, but it suggests the event may come too soon for an Avowed reveal.