Yakuza: Like a Dragon Sequel Announced and In Development 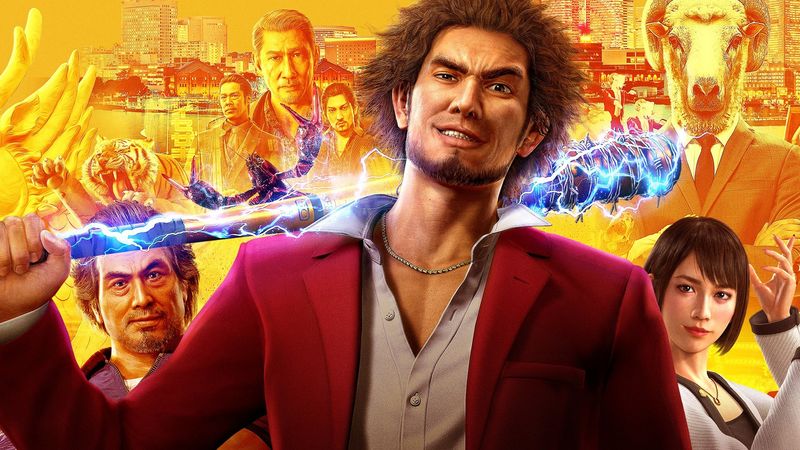 4
Just the other day, Yakuza and Judgment developer RGG Studio confirmed the departure of Toshihiro Nagoshi and Daisuke Sato — two SEGA veterans who helped shape the Yakuza series as we know it. The company has been restructured as a result, and the new team has already revealed what it's working on next.

We all knew it was coming, but now it's been officially acknowledged: Yakuza: Like a Dragon is getting a sequel, which is currently in development. RGG Studio director and executive producer Masayoshi Yokohama writes: "Ryu Ga Gotoku’s predecessors have passed down their beliefs and know-how to each and every staff member. You can witness it in the recently released Lost Judgment and will see it in the upcoming sequel to Yakuza: Like a Dragon which will continue Ichiban Kasuga’s story."

He continues: "This game is currently being developed by producer Sakamoto and directors Horii, Ito and Mitake. I myself along with Takeuchi and Furuta are working on the story."

Previously. RGG Studio has said that Like a Dragon — with its turn based combat system and expanded RPG elements — represented the future of Yakuza. And so it's safe to assume that this sequel will play very similarly to Ichiban's initial outing. Honestly, we can't wait to see what RGG Studio has in store.

That said, we definitely think that there's room for improvement. We love Like a Dragon, but the aforementioned combat system would benefit from additional depth (there are some seriously tedious battles later on), and the storytelling could be more concise. Hopefully the sequel delivers on both fronts.

What would you like to see from the next Yakuza game? Give yourself an Ichiban perm in the comments section below.