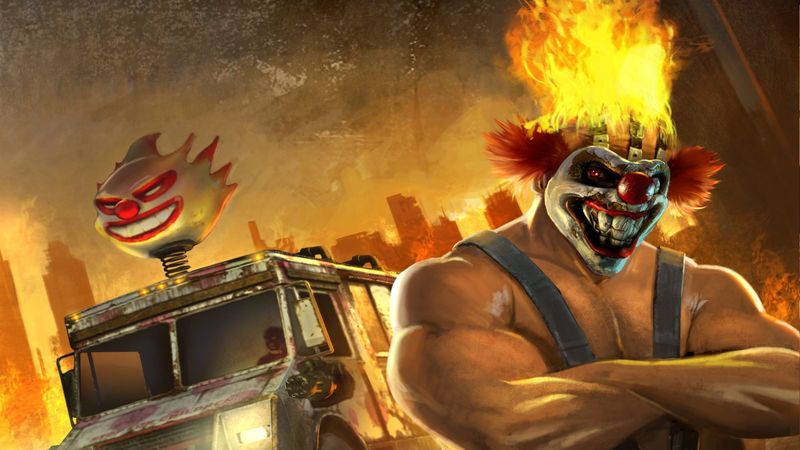 4
This past week, reports were shared online that claimed Sony is preparing to resurrect its long-dormant Twisted Metal franchise. Twisted Metal is a vehicular combat game franchise, a genre that peaked over a decade ago but has seen some renewed interest. Details about Twisted Metal's return have been intriguing, even hinting at a cross-promotional television show coinciding with the game's launch. Now, another interesting detail about the supposed Twisted Metal reboot has appeared; it could be a free-to-play game. 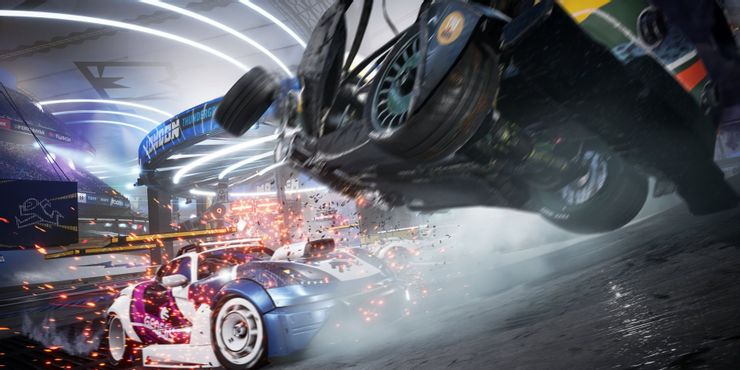 Sony has also spoken publically about its effort to, quite specifically, "develop more service-led experiences." In saying so, Sony cited the success of MLB The Show 21, which drew more money from players than any other sports game on the PlayStation store in its launch month. MLB The Show 21 featured randomized gacha gambling mechanics much like what FIFA's Ultimate Team game mode has popularized.

While Twisted Metal itself remains a rumor, and a free-to-play Twisted Metal is just another rumor layered on top, there's obviously some concern about what the franchise will become in Sony's new vision. With influences including gacha monetization and Destruction All-Stars' aggressive microtransactions, the Twisted Metal brand sounds like it may being used as a device for aggressive monetization.

Of course, there's a number of Twisted Metal fans who would be more than willing to deal with heavy monetization if it meant the franchise's return. And even if it's heavily monetized, that doesn't mean that the Twisted Metal gameplay aspect of the experience will be lessened. Regardless, with a rumored release window of 2023, there's still a lot left to find out about Twisted Metal's reboot.

Twisted Metal is rumored for release in 2023 on PlayStation consoles.

I'm all for this as a remaster. I loved it on the PS3

So, hopefully it gets released on PS4 and PS5 :P