NBA 2K22 Gets Extended Look At Life In The City 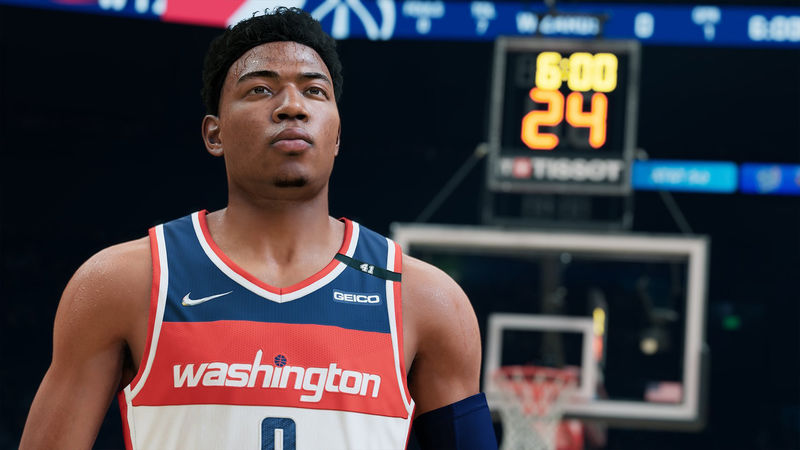 3.8
NBA 2K22 is ready to hit the court in just a few days, and 2K Sports is finally showing off a few more improvements you'll see when you load into this year's installment. Today the developer revealed several big changes coming to The City and The Neighborhood in NBA 2K22, including new City Quests and a boost to the game world's population to make it feel more alive.

The full list of changes is pretty staggering, but these are the biggest highlights for players on Xbox Series X|S and PS5:

New City Quests will be solo ventures for players to experiment with their careers off the court, from becoming a fashion mogul to a rap icon.

Increased population in The City to make it feel as if it's teeming with life, featuring new NPCs to fully bring the world around you together.
Ability to upgrade your crib, including a penthouse with a zipline to take you directly to specific courts.

Explore new buildings in The City, including a matchmaking building and Club 2K, where you can access music from some of the hottest labels that drop with every Season.

Rewards include new ways to get around The City, such as Go-Karts and Inline Skates, new emotes, intros and outros, animations, customized nameplates, and more.

NBA 2K22 arrives on September 10. If you want a closer look at all the changes coming to The City and The Neighborhood, head over to its official website and check out the latest blog. You can also check out some other announcements from the last few weeks, including Player Ratings for Candace Parker and Steph Curry, reworked blocking systems, and a look at all editions available for purchase. You can download the latest NBA 2K22 Trainer and cheats from WeMod.

"NBA 2K22 Gets Extended Look At Life In The City" :: Login/Create an Account :: 0 comments