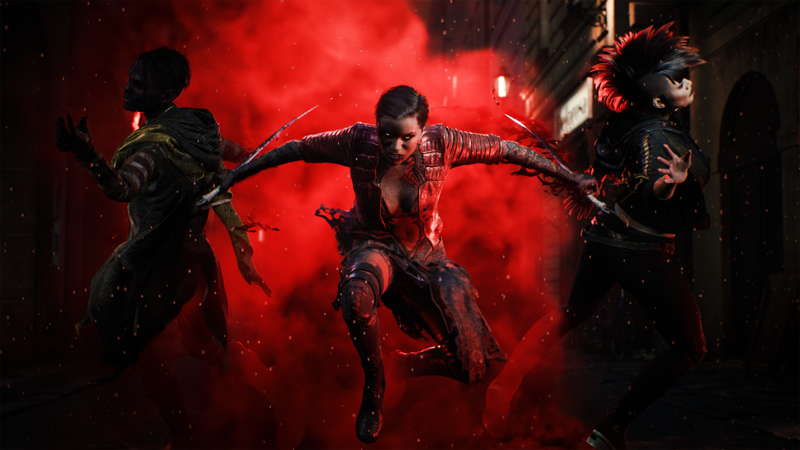 From London-based developer Sharkmob comes Bloodhunt, a new game set in the gothic Vampire: The Masquerade universe within the broader World of Darkness franchise. While the franchise is known for its deeply narrative-driven experiences, Sharkmob hopes to put a new spin on the property with development of this battle royale. Bloodhunt will stay true to the core narrative beats of Vampire: the Masquerade, but it will also feature clear genre-defining gameplay elements found in other battle royales.

After a successful closed Alpha earlier this summer, Bloodhunt confirmed a new release date during Gamescom 2021. The vampiric battle royale will launch in Early Access via Steam on September 7. Sharkmob believes that Early Access is the right call as it both allows players back into the game sooner, and will allow the developers to more finely tune the game alongside player feedback. Since several games such as Valheim have benefitted from Early Access, the same might ring true for Bloodhunt.

The confirmation of a release date also came with a new trailer for the battle royale, showing off one of the clans that players can choose to be in the game. The artistic Toreador clan contains two different subclasses, or "archetypes," called the Muse and the Siren. Much like the different characters in Apex Legends, which have their own sets of abilities, the clans and following archetypes will have different abilities as well. Many were on display in the trailer, from short-range teleports to healing auras to a blinding flash, as characters ran through the neon-lit streets of Prague.

While it may not be the game that many Vampire: The Masquerade fans have been waiting for, Bloodhunt could still satisfy vampire fans willing to give the game a chance. It won't cost anything to give the game a try either, since the title will be free-to-play, mainly supported through the monetization of cosmetic content and a battle pass system. Players only have a couple weeks to go before they can check out Bloodhunt, and can then determine how it compares to other recent non-traditional battle royales like Naraka: Bladepoint and Spellbreak.

Vampire: The Masquerade - Bloodhunt will launch in Early Access for PC on September 7.