Xbox One Console-Breaking Issue Is Back 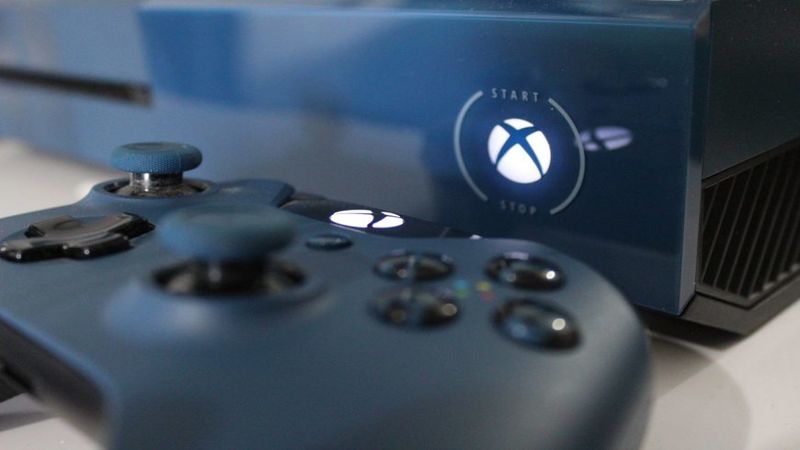 4
Xbox One players are reporting en masse that the console-breaking "black screen of death" is back. Earlier reports suggested the problem was limited to Xbox Insiders, a limited number of Xbox users enrolled in a special opt-in program to, largely, beta firmware updates before they are rolled out to the wider public. That said, Xbox One users not enrolled in the program are now beginning to report their consoles are also being bricked.

At the moment of publishing, it's unclear how prevalent the problem is, what's causing the problem, or if there's a definitive solution. Right now, a plethora of Xbox users have reported the issue over on Twitter, but Microsoft has yet to address the problem. As you may know, this isn't the first time the console has suffered from a "black screen of death," but this is the largest wave of reports in quite some time. Like previous times, factory resetting the console seems to work, but we can't advertise this as a fix-all solution.

my @Xbox One finally died :( black screen of death. if someone would like to say a few words please 🥲 @XboxSupport 👀

After the new update for xbox my machine has been stuck with the "black screen of death". I've tried a couple methods already, but so far I can't get it to go into the troubleshooting menu to factory reset the console. Wat do? @Xbox @XboxSupport @Microsoft

Anybody else not part of the Insider program dealing with a black screen of death on their @Xbox One? Won't even let me factory reset at this point.
Am I dealing with a bricked console now?
Livid...


As always, we will be sure to keep you updated when and if Microsoft provides any type of comment or statement on the matter. The problem has been going on for a few days and Xbox has yet to address it, but only today did it really start gain traction and attention, so a [late] comment could still be on the way.

"Xbox One Console-Breaking Issue Is Back" :: Login/Create an Account :: 2 comments

juno glad I have a PS5! xbox always runs into issues !

Ps5 has had just as many issues from launch, from people reporting corrupt hat drives that won't allow them to boot up to the ps5 overheating....

I own both and they both are fine for me, but stating Xbox always have issues is inaccurate

glad I have a PS5! xbox always runs into issues !