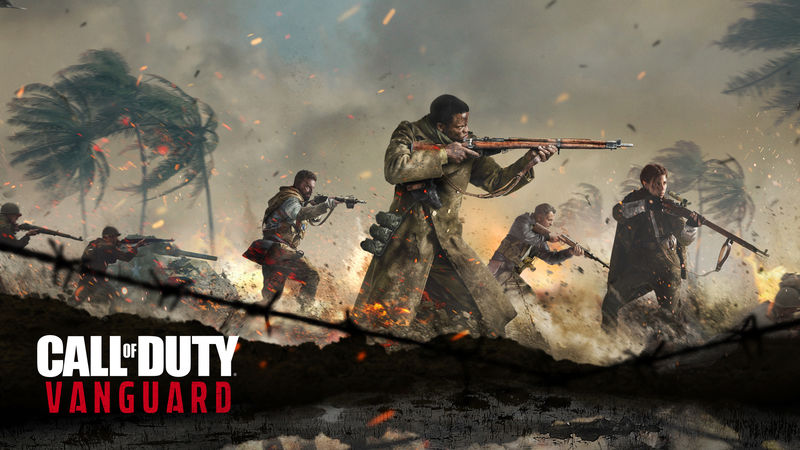 4.3
Since its founding in 2009, Sledgehammer Games has exclusively developed Call of Duty games for parent company Activision, but it might not be that way forever. COO Andy Wilson (no relation to EA CEO Andrew Wilson) told VentureBeat that Call of Duty will remain the team's main area of focus, but it might also explore other avenues.

"If you look at where we are right now, we're obviously preparing to ship Vanguard. Clearly we're also thinking about what comes next," Wilson said. "The biggest thing for our team is that we want to constantly have interesting, exciting projects to work on. Obviously, Call of Duty is a huge pillar in the studio. It's our primary focus, what we're fully invested in right now. Whether there are other things in the future that we look at as well, we'll take the time to think about all of those things. Culturally, we do that as well. We take the time to breathe occasionally and think about where we want to go."

Sledgehammer's main office is in Foster City, California, but the studio has in recent years opened studios in Melbourne, Australia and Toronto, Canada. Wilson said Sledgehammer will continue to grow those teams in the years to come, adding that having three studios under one banner provides the overall team with "tons of opportunities."

"We can focus on our craft and how we fine-tune that to work as effectively as possible, because there are so many upsides to it," Wilson said. "We've not finished optimizing yet as we grow the team. The pandemic, with everyone working from home, that's helped us focus on all of those things over the last year. The change and the future for Sledgehammer isn’t all just about the games. It's about the way we make those games as well."

Sledgehammer's Melbourne team is doing engineering work to support Call of Duty, but exactly what the Toronto division is working on remains a mystery.

"We've not announced exactly what that team is working on as part of Sledgehammer yet, but I can tell you that we have a really exciting mandate for the team. We have numerous positions open, and we'll keep adding to that over the next year," Wilson said.

In total, Sledgehammer is closing in on having 500 employees worldwide soon, Wilson said. The Melbourne team has grown to more than 150, while the Toronto team is considerable smaller, with around 10 employees right now.

Sledgehammer's first game was Call of Duty: Modern Warfare 3, which it co-developed alongside Infinity Ward after Activision fired studio heads Jason West and Vince Zampella. Their firing prompted other developers to jump ship, and Activision management brought in Sledgehammer to help finish the game that year.

Before that all went down, Sledgehammer was working on a third-person Call of Duty game set in Vietnam. The project was shelved so Sledgehammer could help with Modern Warfare 3.

"Call Of Duty: Vanguard Dev Could Expand Beyond Call Of Duty Someday" :: Login/Create an Account :: 2 comments

Well, I hope Sledgehammer takes the Call of Duty game set in Vietnam off the shelf and continue working on it for release

I would honestly hope so, COD is dying slowly !