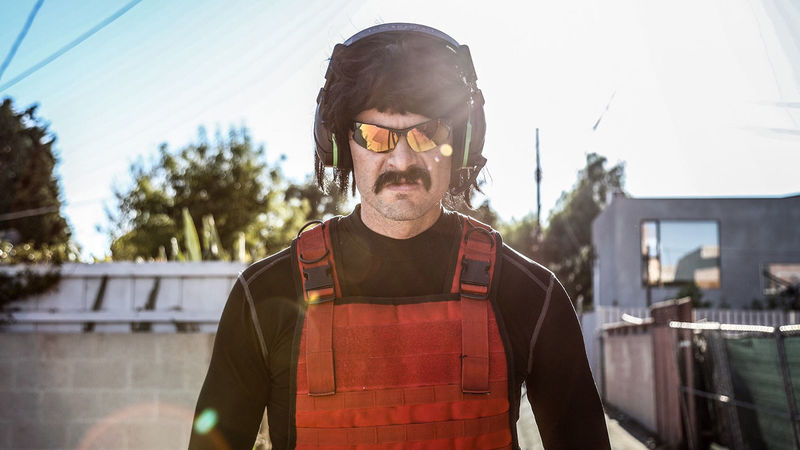 4.2
Dr Disrespect seems to be in the process of starting his own video game studio. A job posting has been added to the streamer's website for a game studio head! According to the listing, the endeavor is a partnership between Dr Disrespect and BoomTV to create a "AA/AAA gaming studio." The team plans to partner with "a select list of mega influencers" in order to develop games in-studio, or "partner/co develop with existing indie game developers." From the way the listing is written, it seems likely the project is in the very early stages, so it could be a while before the studio's first game ships.

While the listing would be intriguing enough on its own, Dr Disrespect has already given some hints about the studio's first project. The two time has teased his interest in making a "vertical battle royale" game in the past, but in a YouTube stream on August 9th, he actually revealed a brief look at some concept art. The concept art can be seen in the video at the top of this page, appearing around the 44:20 mark. The concept art does not show what the characters might look like, instead focusing on some potential maps. Given the fact that Dr Disrespect previously worked as a level designer on Call of Duty: Advanced Warfare, it makes a lot of sense that levels might be his initial focus!

In addition to his background designing maps, Dr Disrespect also has a long history with battle royale games, including PUBG, Fortnite, Call of Duty: Warzone, and more. The streamer has long been outspoken about games like these, and the elements that he likes the most. Given that, it will be very interesting to see what happens with this new project. The idea of using influencers and streamers to come up with the next big games seems like a no-brainer, but there's a major difference between knowing games and knowing how to make them.

Looking for a Studio Head that's going to change the game. Can you keep up?https://t.co/FErkVrtyE1 pic.twitter.com/NFJ8TTvfJ0 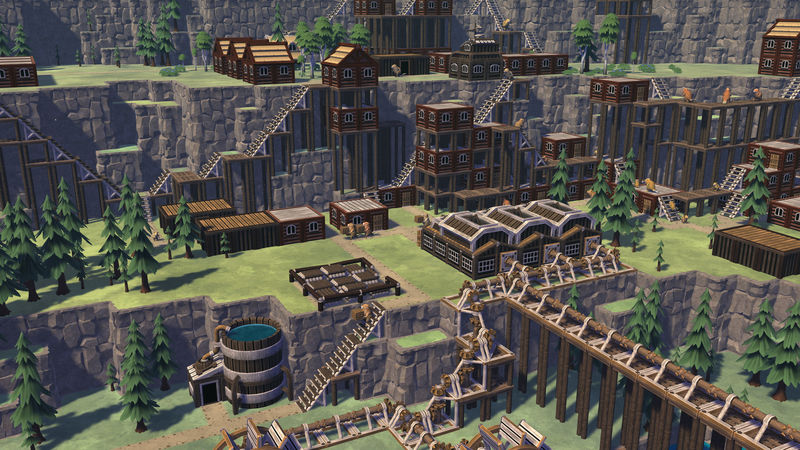 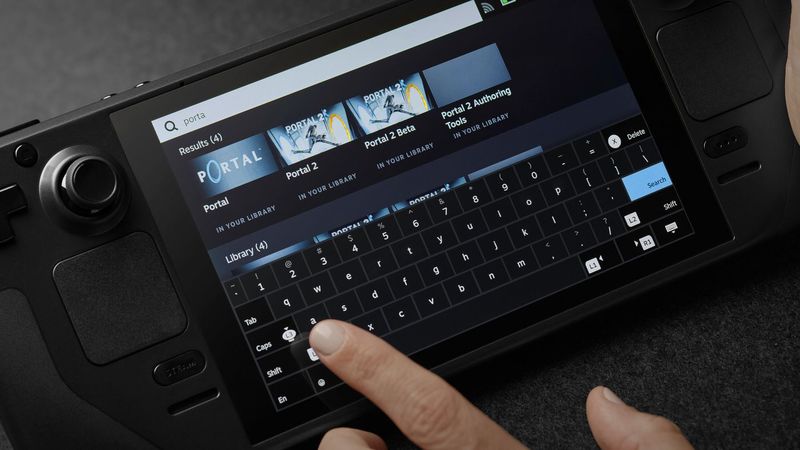 I'm wondering on how much you're gonna get paid!