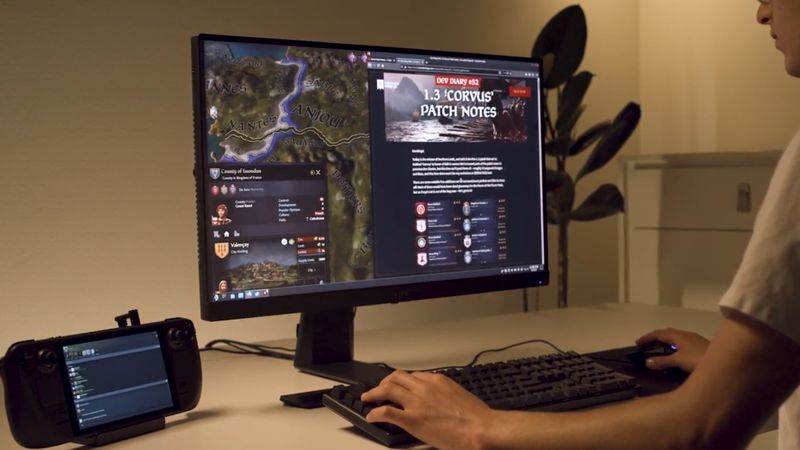 The $399+ device was announced on Thursday, described as “a powerful all-in-one portable PC” capable of running the latest AAA games.

Steam Deck runs the latest version of Valve’s SteamOS software – which is based on Linux – allowing players to easily access their Steam games library and all of the platform’s features.

However, Valve insists that Steam Deck is also an open PC with the ability to install any software or connect with any hardware.

According to an exclusive hands-on on IGN, it will be possible for Steam Deck users to install a fresh version of Windows, if they choose, and access other company’s game stores such as The Microsoft Store. 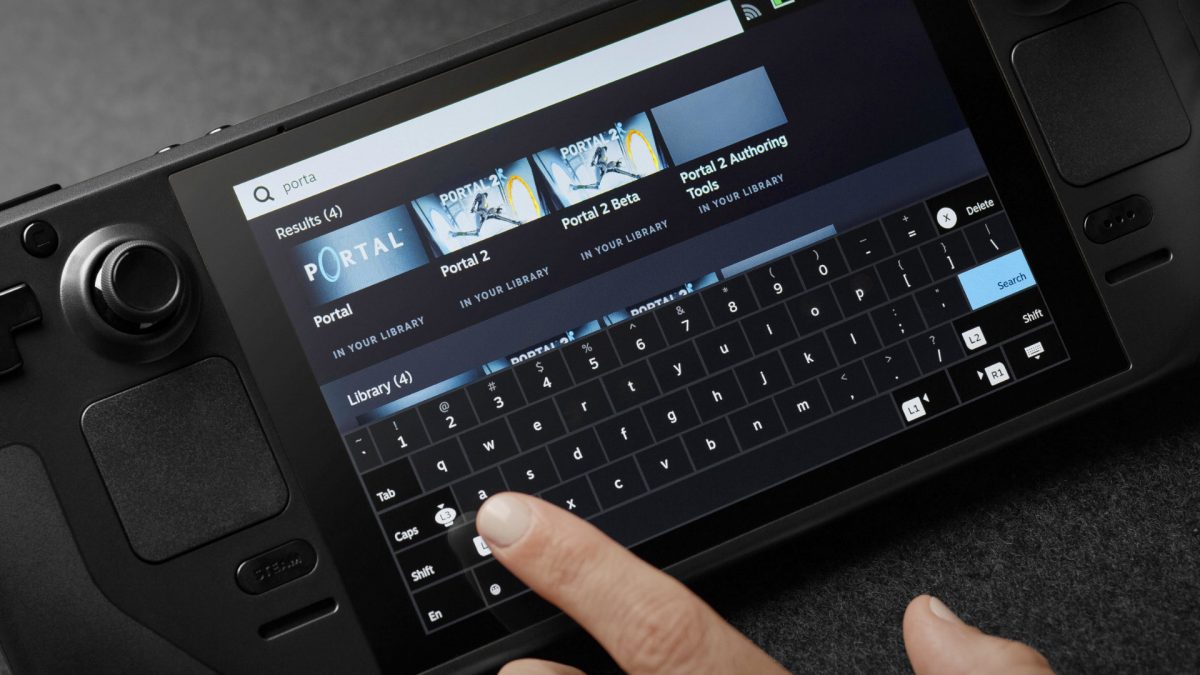 This would theoretically allow users to access their Xbox Game Pass library. At the very least, it sounds like users will be able to stream Game Pass title over the cloud via a web browser.

Xbox Game Pass Ultimate subscribers can already stream their games to Android and iOS devices via the cloud, but Steam Deck could potentially offer an attractive solution for gaming on the go without having to worry about WiFi speed.

OGTrey079 So can a phone with a Bluetooth controller


Have you tried playing on your phone? Pretty buggy, also the steam deck and a mobile phone are very different.

So can a phone with a Bluetooth controller