Resident Evil Re: Verse delayed into 2022 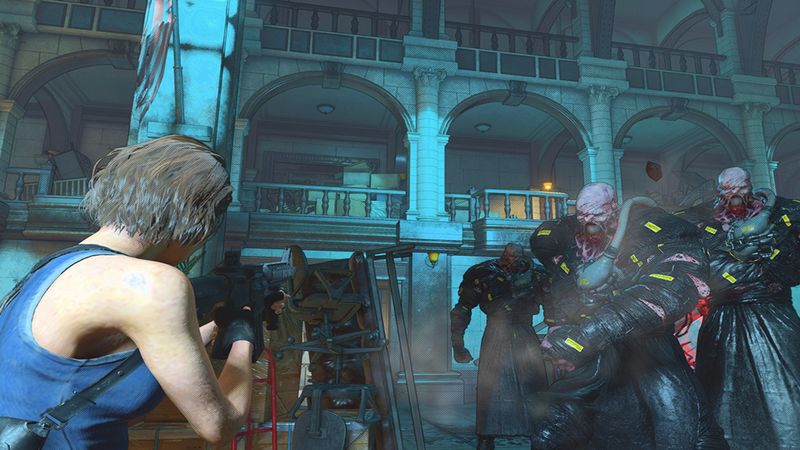 3.8
Resident Evil Re: Verse has seen another delay, and this time it has been pushed all the way into 2022.

According to Capcom, the reason for the Resident Evil Re: Verse delay is so that the team can “continue working to deliver a smooth gameplay experience.”

Updated launch details will be shared at a later time.

For players who purchased a physical version of Resident Evil Village, Capcom recommends that you keep track of the included Re: Verse download code and add it to your account now so that you are ready to play when the game launches next year.

In case you are unfamiliar with the game, in it, six players engage in deathmatches that allow them to mutate into various Resident Evil monsters in order to win. You play as or against many of the series’ heroes, villains, and monsters. In the game, there’s Claire Redfield, Leon, Ada, Jill, Hunk, and Chris.