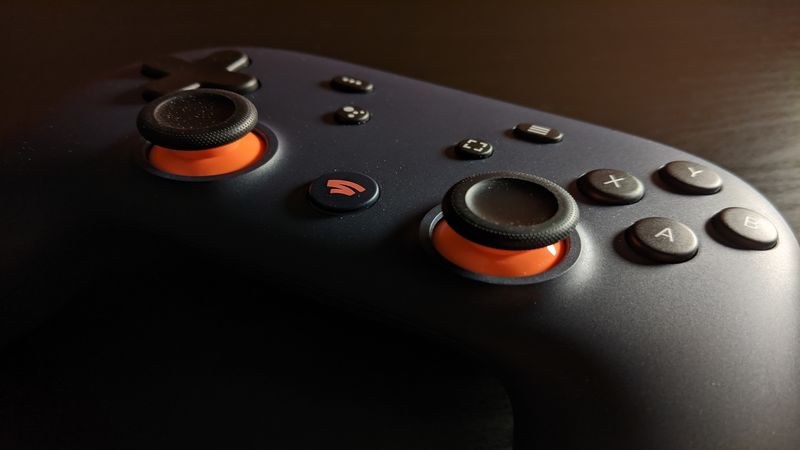 3.6
Google is adding a new way for developers partnered with its streaming service Stadia to make income through Stadia's Pro subscribers. According to an interview with GamesIndustry.biz, 70% of all monthly revenue generated by Pro subscriptions will be split between developers based on how many "session days" players have spent on a developer's games.

Stadia Pro gives subscribers access to a library of streamable games for a monthly fee, similar to other services like Xbox Game Pass. One user playing a game once a day counts as a "session day." However, if they play a game twice in one day, that's still only one "session day."

In the same interview, Google also said that it will introduce a limited 85/15 revenue split for titles sold individually on the Stadia Store starting October 1 until the end of 2023. The company will also introduce an affiliate marketing program for Stadia Pro partners in the first half of 2022. In an interview earlier this year with GamesIndustry.biz, Stadia's developer marketing lead Nate Ahearn said that the service is "alive and well."

Google Stadia has had a rough 2021, especially after the company laid off all of its internal game developers back in February. However, Google has repeatedly announced that the service has more than 100 games coming later this year. However, with the introduction of Microsoft's Xbox Cloud Gaming streaming service through Xbox Game Pass, there's a lot more competition in the cloud gaming space than there used to be. Though Xbox Cloud Gaming is still in beta, it's been widely available on iOS and PC since late June. 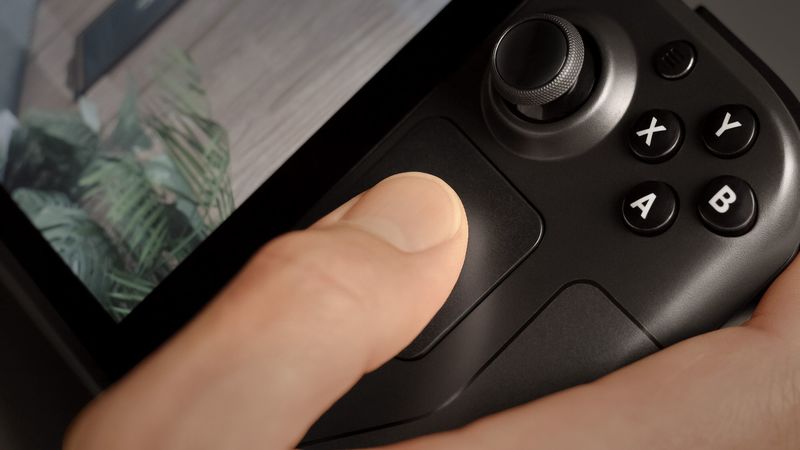 Damn this is pretty great for stadia developers