Battlefield 2042 Leaker Warns of "Very Repetitive" Issue With the Game 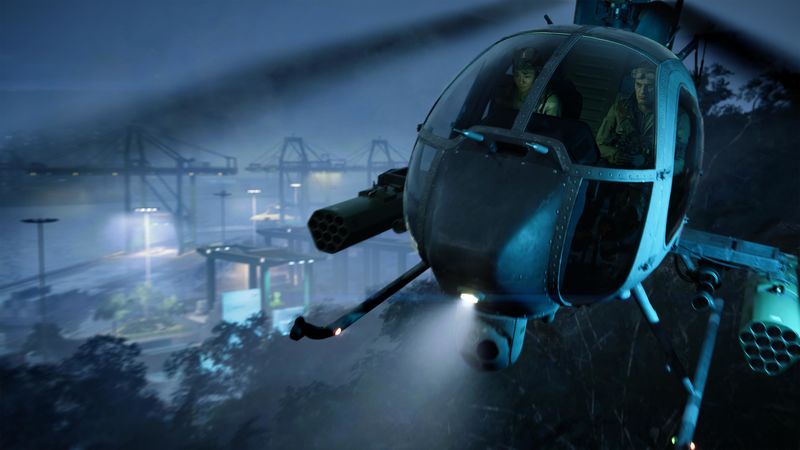 4.3
While the release of Battlefield 2042 is still a few months away, a new rumor suggests that the game might have a "very repetitive" issue that could pose a problem if it isn't fixed. According to insider Tom Henderson, early feedback related to the game states that the new tornadoes start out "cool," but eventually they become too common, ruining "the classic BF experience and flow of the map." Henderson does go on to note that the spawn rate of tornadoes may have been turned up for testing purposes, so hopefully this won't prove to be a real problem for players.

The original Tweets from Henderson can be found embedded below.

This feedback comes from multiple people and dates back a few months ago until the latest tests going on (now) - It could be the "spawn" rates of the tornadoes are turned up for testing and I'm assuming they will be adjusted accordingly before release.


While Henderson has proven reliable in the past, readers are advised to take this all with a grain of salt, for the time being. Henderson says this feedback comes from multiple sources, but it's possible this could change before October. Also, Henderson's theory that tornado spawn rates might have been turned up seems entirely possible, specifically for testing purposes.

If pulled off, tornadoes in the game could make for an interesting new addition. The weather pattern will apparently bring heavy devastation, and will be difficult for players to predict. Players will also be able to use tornadoes to their advantage, but it's easy to see how it could still prove frustrating if spawn rates are high. That might make the new feature into a burden that prevents players from enjoying the classic gameplay. Thankfully, fans will be able to see how tornadoes play out in Battlefield 2042 in just a few short months!

The tornado just looks so corny in general