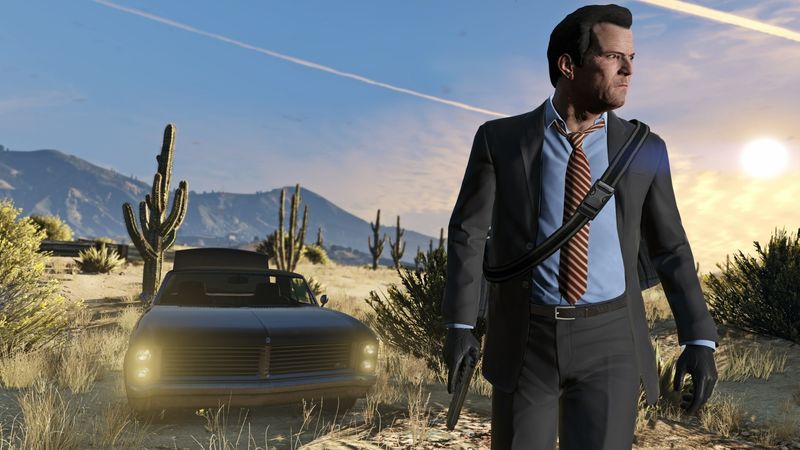 According to its listing on Companies House (the UK’s registrar of companies), Absurd Ventures in Games’ nature of business is listed as “ready-made interactive leisure and entertainment software development”, suggesting the company could be another game studio.

However, on February 17, 2021 Houser registered a separate company in the US called Absurd Ventures LLC, as well as Absurd Ventures in Games LLC on the same day, suggesting the operation may not be limited to the video games industry.

The US arm, which is based in Delaware, is named as the owner of all 100 shares for the Absurd Ventures in Games UK company. 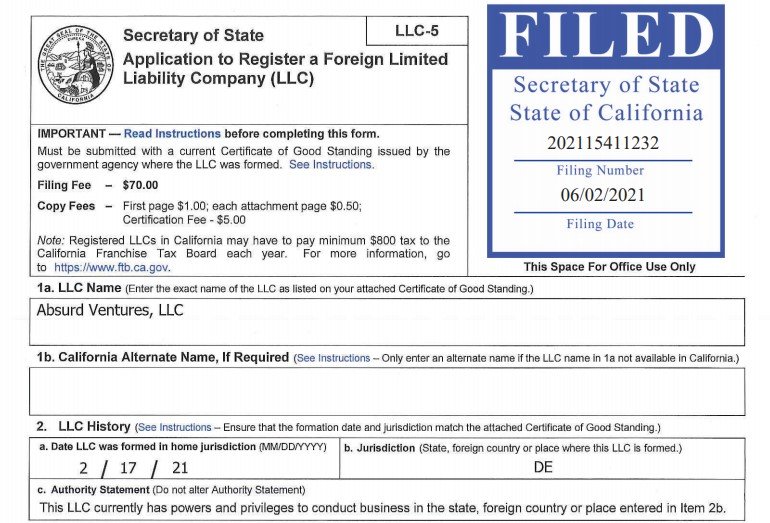 Houser is named as the director of the UK company, but no other staff have been associated with it yet. Although the company’s registered office is in Cheshire, this doesn’t mean it will be based there – its registered office is that of Oakwood Corporate Services, which provides secretarial duties for over 1000 companies at the same address.

Parent company Take-Two announced in February 2020 that Houser was set to leave Rockstar on March 11, 2020 following an “extended break” beginning in the spring of 2019.

The British writer, producer and voice actor co-founded Rockstar in 1998, alongside his brother Sam, Terry Donovan and Jamie King.

Dan Houser was a key figure behind many of the company’s most successful titles, having written or co-written almost all of the games in the Grand Theft Auto and Red Dead Redemption series, as well as Bully and Max Payne 3.

In 2009, both Dan and his brother Sam were named in Time magazine’s 100 most influential people list. “The Housers are doing the work of Tom Wolfe, creating tapestries of modern times as detailed as those of Balzac or Dickens,” it said.