Xbox Is The Official Console Of Battlefield 2042 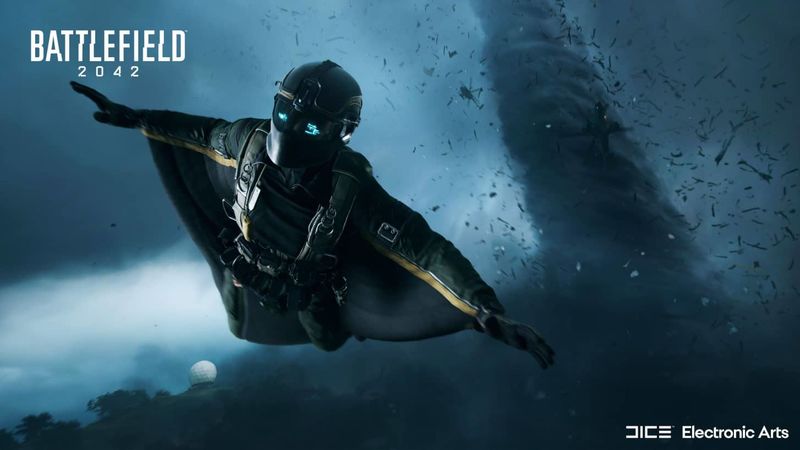 4.1
Developer DICE and publisher Electronic Arts have announced a new Microsoft partnership to make Xbox the official console of Battlefield 2042. This doesn't mean it's exclusive to Xbox, however.

To be specific, the Xbox Series S and Series X are the "official consoles of Battlefield 2042," according to a press release. All three said this was done to "ensure that the next entry in the Battlefield franchise is the best one yet." It's unclear exactly how DICE and EA will take advantage of Xbox Series X|S hardware or what this means for Battlefield 2042 players on other platforms.

DICE and EA announced four other partnerships in preparation for Battlefield 2042's October release: Nvidia (for the "ultimate PC experience"), Logitech (to "ensure players have Logitech integration"), Polaris (to "bring players the opportunity to operate authentic Polaris vehicles in Battlefield 2042"), and WD_BLACK (to ensure "gamers have the best possible gaming experience").

All five partnerships have been seemingly inked to bolster Battlefield 2042's gaming performance across both PC and Xbox consoles. Neither DICE nor EA have outlined if these deals will impact the game on PlayStation consoles, though Battlefield 2042 is launching on PS4 and PS5 this October.

We'll see more of Battlefield 2042 during EA Play Live, including a look at a brand-new game mode, on July 22 . Pro wrestler and G4 TV presenter Austin "Xavier Woods" Watson will host the event.

Battlefield 2042 is the latest entry in the long-running military shooter franchise. This time around, the focus is on larger-scale battles; Battlefield 2042 features a 128 players per match on current-get consoles and PC, though servers will be populated with bots if spots can't be filled by real players.

"Xbox Is The Official Console Of Battlefield 2042" :: Login/Create an Account :: 4 comments

This is going to do so well.

nicee for once not partnering with PSN.

The only partnership here for each brand is having their logos stuck all over the marketing of the game. What they feature were already obvious essentials anyway. I mean Nvidia being an official partner for DLSS? DLSS would have been added anyway, just like AMD FSR will.