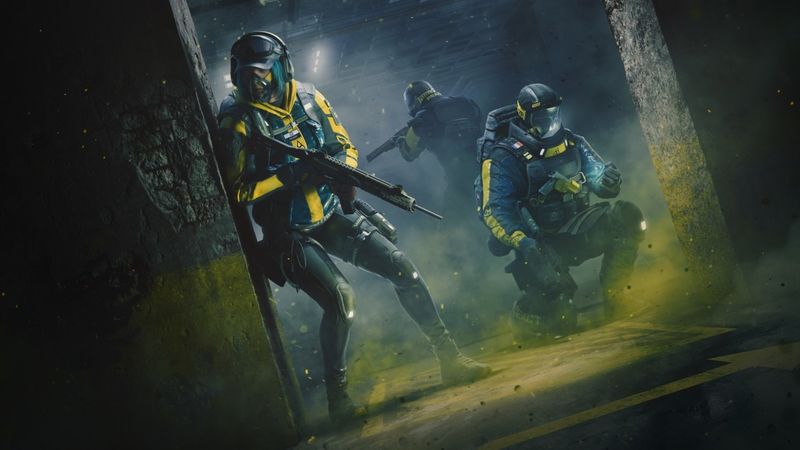 Extraction is set in a near-future crisis where some sort of alien group called Archaeans has landed and is spreading across the Earth. Naturally, it’s up to Rainbow Six to do something about it. In a cinematic trailer, we see a team of familiar operators aiming to save Hibana from being consumed by a gooey fate, making use of their gadgets to gain an advantage.

A gameplay demo sees a group made up of Ela, Alibi, and Sledge heading into the Orpheus Research Center in Alaska. This mission sees the team mapping an Archaean nest site. You’ll need to watch for the gooey sprawl that speeds up the monsters and slows down the ops, while using stealth to avoid causing too much of a ruckus.

Your progress is gated by airlocks, and each area gets progressively more difficult. You can extract after completing an objective, or keeping moving as a squad toward greater challenges and more powerful monsters. If you go down during a fight, your operator will be out of action – unable to be played until you complete an extraction mission, like the one we saw for Hibana in the CG trailer.