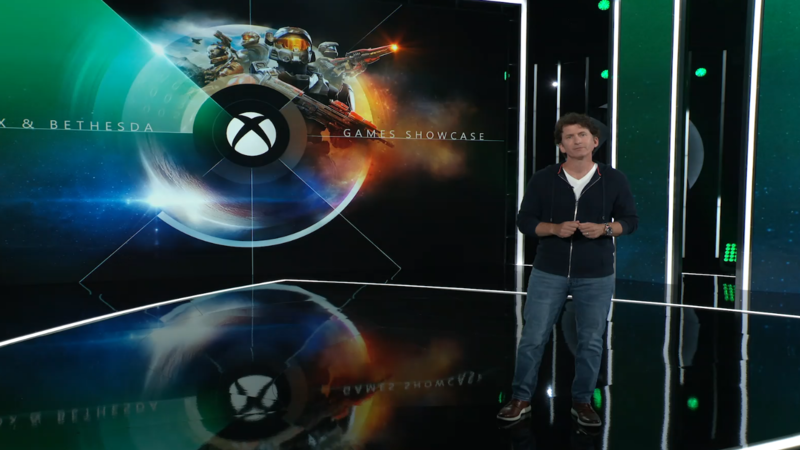 3.8
It has been a very long time coming, but Double Fine Productions has finally announced the release date for its highly-anticipated platformer Psychonauts 2. Specifically, the game will be releasing on August 25 and will come to Xbox One, Xbox Series X, and PC. And even though it's now being published by Xbox Game Studios, the game will still be arriving on this same date for PlayStation 4 as well.

News of the release date for Psychonauts 2 was finally revealed in a new trailer for the game that was revealed during Xbox and Bethesda's E3 2021 showcase. The video itself continues to show off more of the gameplay and story moments that will be featured in the game, along with many of the characters that will show up throughout the experience. The trailer then concluded with the reveal of this launch date, along with reiterating that it will be coming to Xbox Game Pass on day one, just as all other Xbox Game Studios titles do.

As mentioned, Psychonauts 2 has been a long time coming. Not only did the original game release all the way back in 2005, but this sequel was revealed for the first time in 2015. Originally, Double Fine announced the project alongside a crowdfunding campaign. As such, when it was unveiled, work on the game had only just begun. Nearly six years after this initial announcement, the release of a spin-off called In the Rhombus of Ruin, and a change of publishers midway through development, Psychonauts 2 is finally going to arrive in August.

It's REAL! Do you have your bacon ready? Psychonauts 2 releases on August 25th! Pre-order and prep your brains for the adventure of a lifetime! See you all at our secret base later this year! pic.twitter.com/olzX21tTdo