Genshin Impact is releasing on the Epic Games Store next week 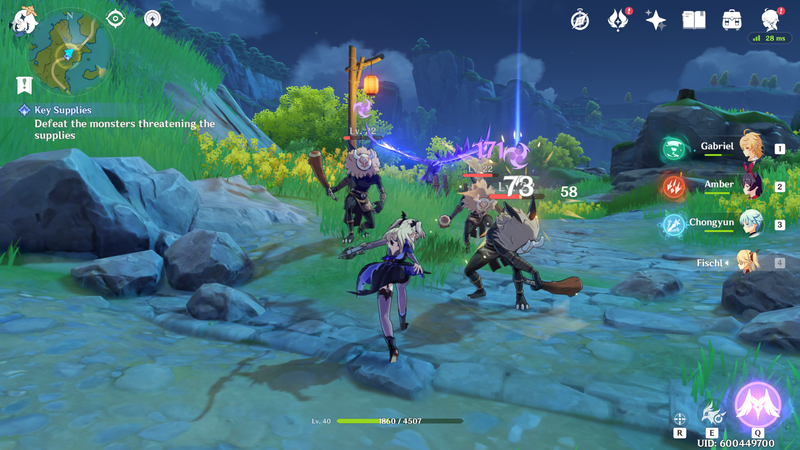 The open-world action RPG, which is developed and published by miHoYo, originally released for PC, PS4, Android and iOS in September 2020 and has been a massive success, generating $1 billion in player spending from the App Store and Google Play alone within six months.

A PlayStation 5 version of the game was also released on April 28 alongside Genshin Impact’s 1.5 update.

Epic Games Store players will be able to redeem a mystery bonus to aid them on their adventure using the in-game redemption code GenshinEpic.

The adventure begins again, as Genshin Impact will come to the Epic Games Store on June 9, 2021 (UTC+8)

Paimon has also prepared an in-game redemption code as a special gift to help Travelers on their new journey: GenshinEpic

This may be a game to get here soon!