First up, Hyperius and Tovarus are "a couple of Brute brothers you're likely to run across" in Halo Infinite. Neither of the Brutes look particularly pleasant, but Hyperius in particular looks downright intimidating with their red hair and skin, spiky brass knuckles, and... is that Locke's helmet on their shoulder?

Tovarus on the other hand, let's just say it, sort-of has that Craig energy going on. It's only concept art, so the final product is likely to look different, but it's hard not to notice the similar skin, nose, and overall 'I'm not so sure what I'm doing here' energy. 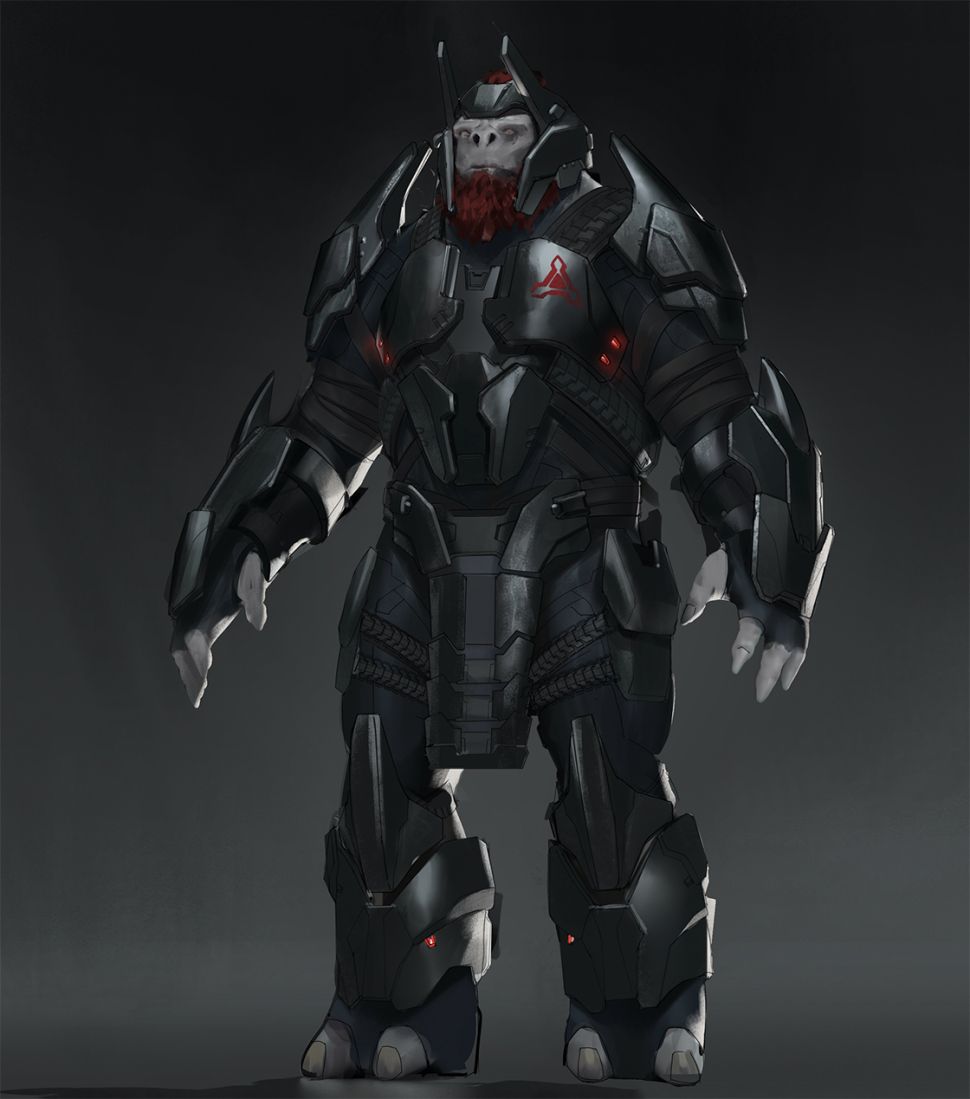 Then there's the Scrap Cannon, which, unfortunately, is actually an enemy weapon Brutes will use to hurl hot metal at you "from uncomfortable distances," according to 343. Apparently, the Scrap Cannon used to go by its nickname, the "gatling mortar," but the developers decided to go with a name that somehow sounds even deadlier. 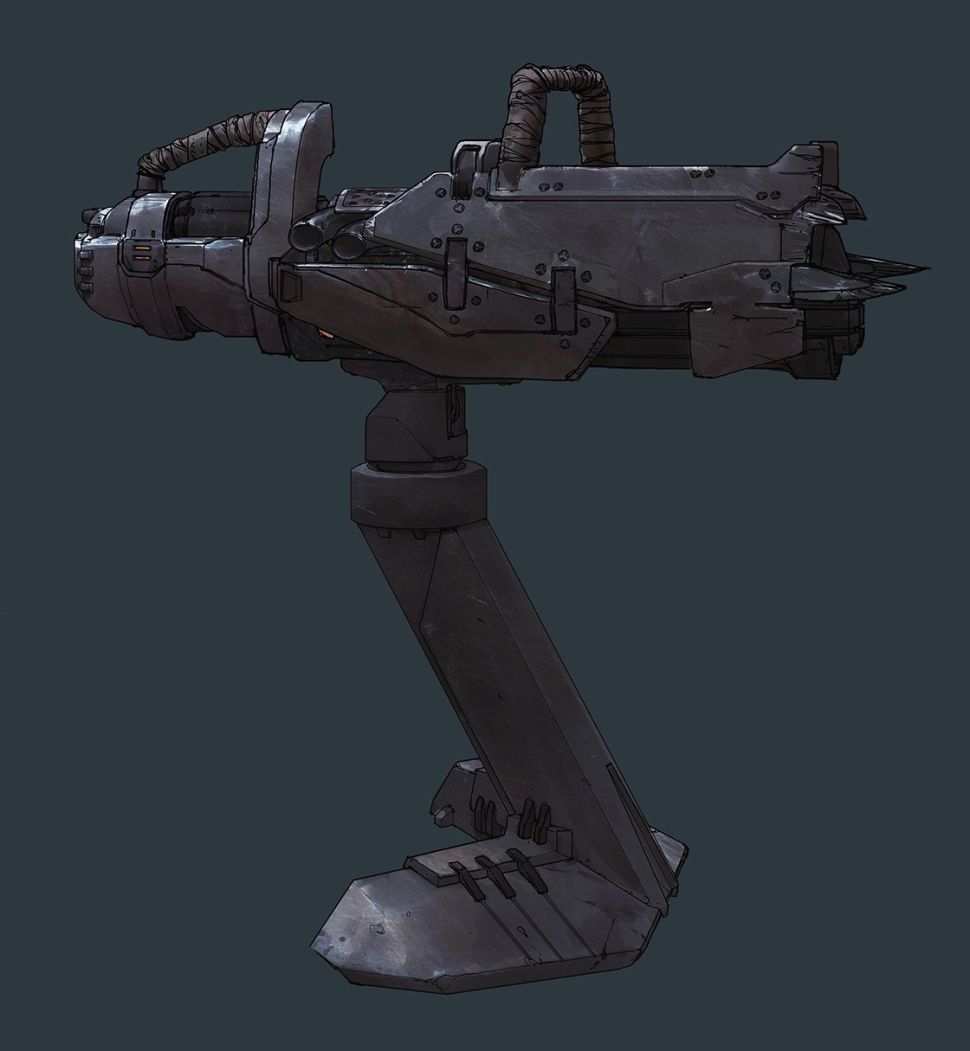 Finally, 343 shared this concept art of a new vehicle called the Razorback, which it describes as "the Warthog's more spacious and robust cousin—perfect for crashing Banished house parties with and taking on scenic drives." The Warthog is a staple of the Halo series, so it'll be interesting to see if the Razorback can wheel its way up to the same status. 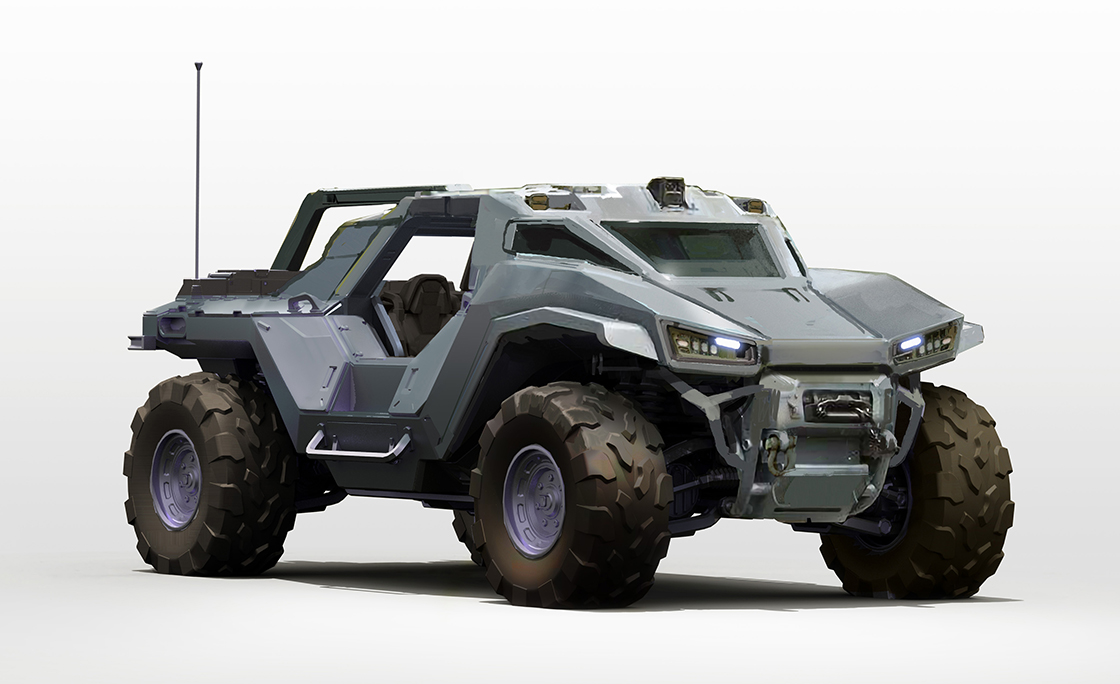 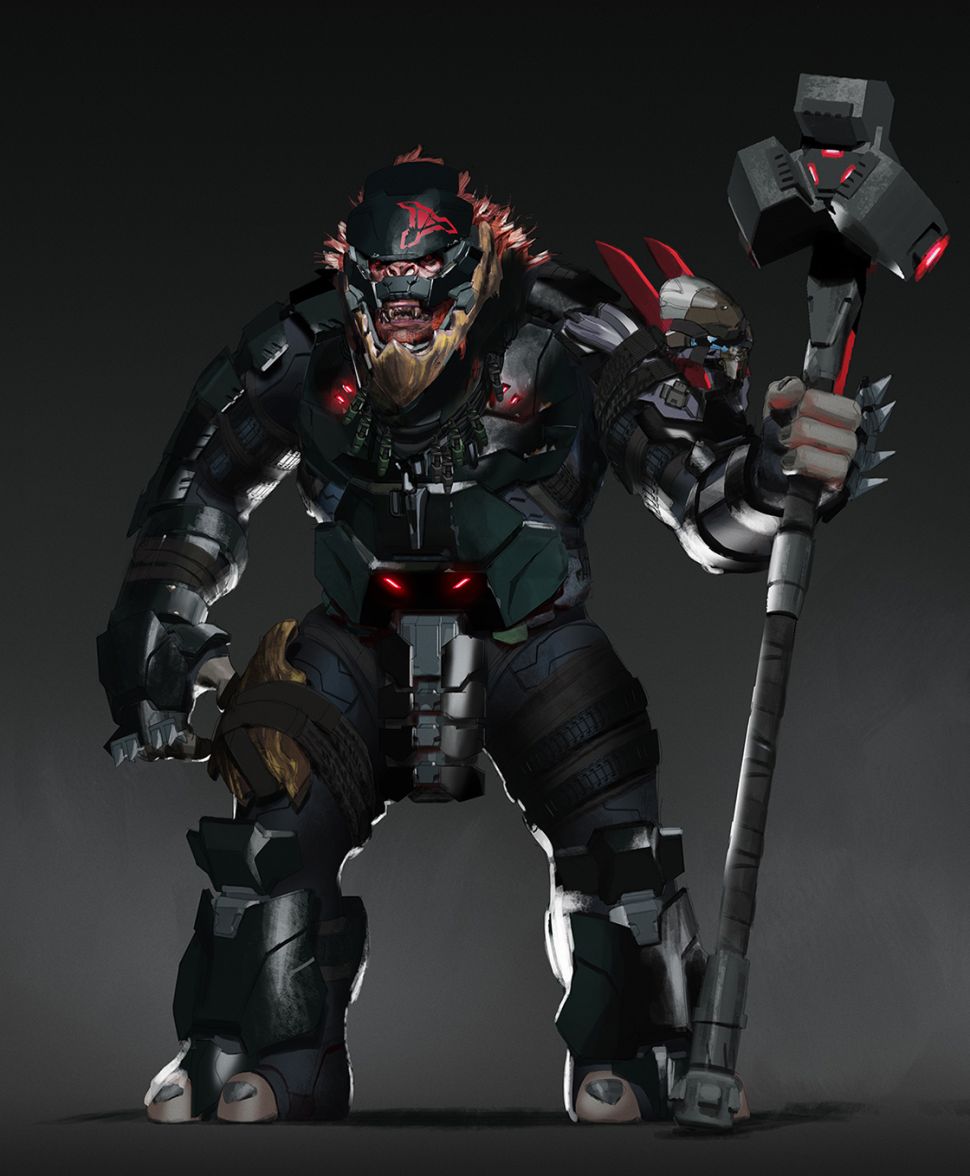 I'm sure our Maze will be ecstatic about this :P