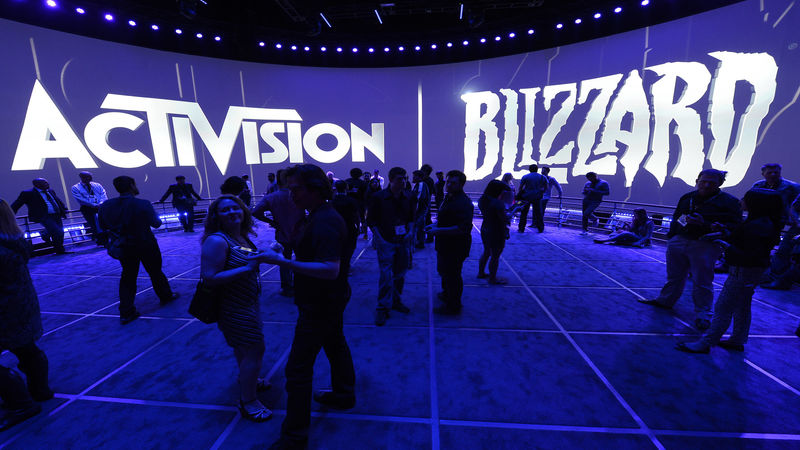 3.6
In Activision Blizzard’s financial report last night, it was revealed that Blizzard’s revenue grew 7% year-over-year (yoy), but that player numbers were down.

According to the report, WoW Classic and World of Warcraft Shadowlands helped drive revenue with Hearthstone providing some help too.

Going by the player figures, noted by Massively OP, it appears Blizzard has lost 2 million players across its games since Activision Blizzard released its Q4 2020 results.

Massively OP has kept track of the figures since Q1 2018 when there were 38 million players enjoying Blizzard games. This means the company has lost 11 million players in the last three years.

Engagement in Wow: Shadowlands is doing well with players of the MMO, but hopefully, it along with Diablo 2 Resurrected, Diablo 4, and Overwatch 2 can help bring Monthly Active Users (MAUs) back up.

It was most likely the hype of warzone, as time went on people got bored of it.

Also possibly has a lot to do with the constant delays of Overwatch 2. That game is in a constant limbo of recycled content because they're too busy saving the new stuff for OW2.

I can't speak for the other games like diablo and WoW though.