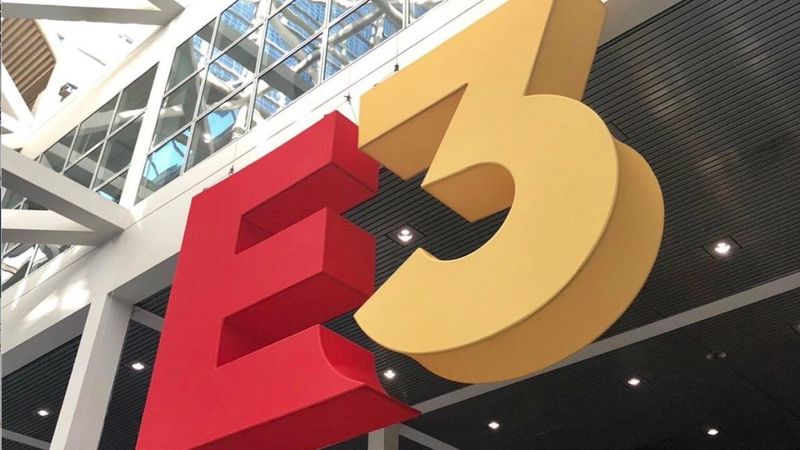 3.8
The Entertainment Software Association (ESA) has confirmed that E3 2021 will be a free event despite recent rumors to the contrary. It's further clarified that no portion of the event will require payment.

"E3's 2021 digital show is a free event for all attendees," the organization wrote in a tweet sent out Thursday. "We're excited to fill you in on all the real news for the event very soon."

Earlier on Thursday, VGC reported that some portions of E3 2021, which is confirmed to be a digital event, could be tucked behind a paywall. ESA has since responded to that report directly, with a spokesperson telling VGC: "I can confirm on behalf of the ESA that there will be no elements at E3 2021 that will be behind a paid-for pass or paywall."

Of course, it's possible that the ESA had been considering making parts of E3 2021 paid experiences - VGC's report references on-demand game demos and a $35 "premium package" for special access - but it's clear now that there won't be any paid elements of the showcase.

E3 2021 is set to run from June 15 to June 17, likely with a preview session kicking things off on June 14. From there, expect a handful of two-hour keynote sessions and smaller showcases over the following three days. We should learn more about what the ESA has planned for its big return shortly.