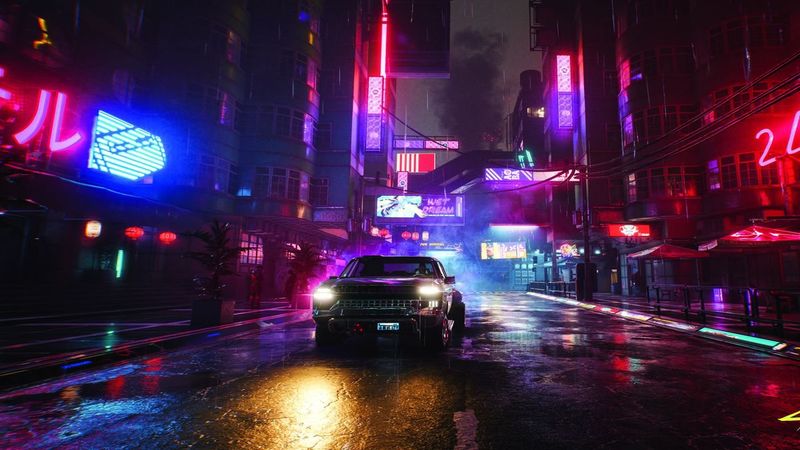 4.2
Cyberpunk 2077 was one of the most anticipated games of 2020, and there were a lot of expectations around it. However, it received quite a vitriolic reception at launch due to the various issues surrounding the game.

The game was eventually removed the PlayStation Store and is yet to be restored, and all platforms were offering refunds beyond their policy to the players. Recently, CD Projekt Red released the 1.2 patch update for the game which brings a number of performance improvements and bug fixes.

Cyberpunk 2077 DLC Names Leaked, One DLC Removed
CD Projekt Red had revealed that the game will be getting a few DLCs, which will be significantly expanding on the Night City experience. However, after the issues the game had at launch, it announced that the DLCs will be released later while the developers focus on ironing out the issues in the game.

Now, the upcoming DLCs in the game has been leaked, thanks to Reddit user PricklyAssassin. Here are the DLCs leaked so far.

One of the unnamed DLCs has been removed, and we don’t know what that was. Do note that all the DLCs listed above are listed as free. However, the Expansion Pass is priced at $14.99.

Here is what the leaker had to say about the various DLCs.

Ripperdocs Expansion: probably adds a few animations and cutscenes when installing new cyberware at a ripper. It might also add more rippers around the map.

Body Shops Expansion: Probably adds more options for tattoos, piercings, etc. in the character customizer and locations around the map to customize V later in the game.

Fashion Forward Expansion: This is obviously a clothing expansion.
Gangs of Night City: Probably cut content that was supposed to be in the base game but didn’t make it at the time of release.

Body of Chrome: I think this is an expansion for Lizzy Wizzy. She is the only character that is mentioned to have a body that is all chrome.

Rides of the Dark Future: Probably cut content. I think it will add vehicle customization such as paint jobs and tuning.
The Relic: I don’t really know what to make of this. Might be an expansion for Johnny Silverhand.

Neck Deep: I think it will include more endings or continue the Sun ending (that one seems unfinished to me)

Night City Expansion: I think this will be the most interesting DLC. I think it will add more interiors for buildings, new POIs and maybe options to buy apartments in different areas of the game.

Expansion Pass: Much like the Witcher 3, this is probably going to be a bundle for the 2 paid DLCs for a cheaper price.