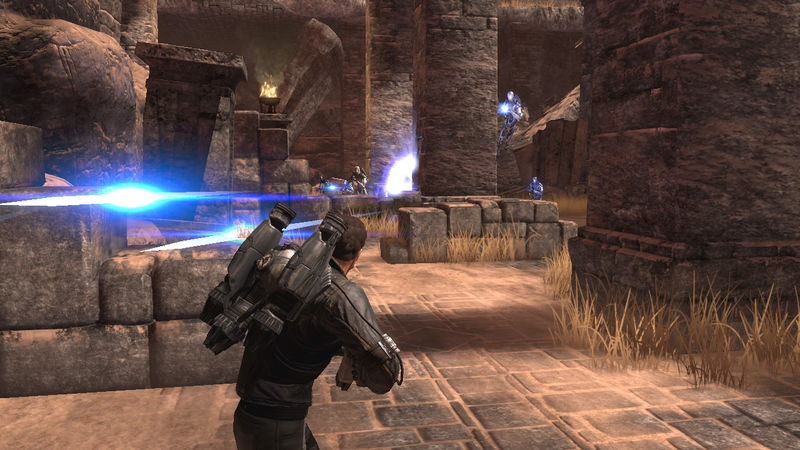 4
Xbox Games with Gold for April have been announced.

April’s Xbox Games with Gold have been announced, and the games are Vikings: Wolves of Midgard, Truck Racing Championship, Dark Void, and Hard Corps: Uprising.

Vikings: Wolves of Midgard will be available for the entire month of April, and Truck Racing Championship will arrive on the service on April 16 and stick around until May 15.

Arriving on April 1 is Dark Void which will be available until April 16 when it is replaced by the spiritual successor to Contra, Hard Corps: Uprising. The latter will be downloadable until April 30.

In the meantime, you still have until April 15 to play Vicious Attack Llama Apocalypse.

You also have until tomorrow, March 31, to play Warface: Breakout and Port Royale 3. It’s not much time, but enough to decide if you like the games and want to make a purchase.