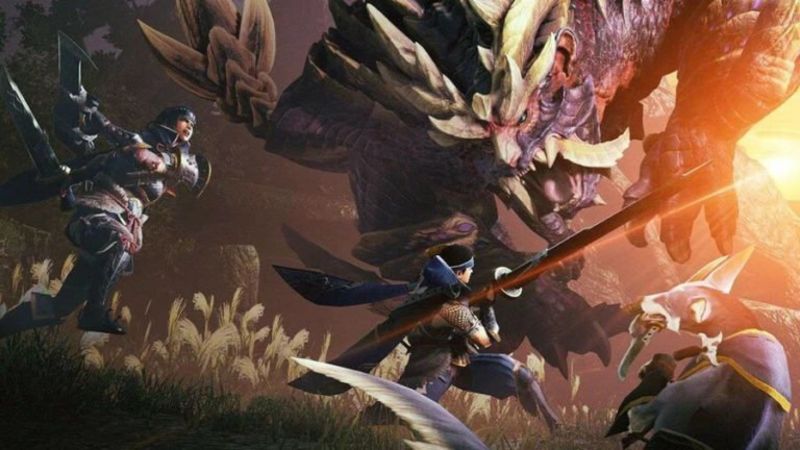 4
Capcom’s Nintendo Switch exclusive Monster Hunter Rise has shipped 4 million units worldwide during its first weekend on sale, according to the publisher.

The figure represents an impressive start for the action-adventure title, but falls slightly short of Monster Hunter World’s 5 million launch sales (though that title was released on multiple platforms).

Since the first instalment in 2004, Capcom’s Monster Hunter series has shipped more than 66 million units as of December 31, 2020, according to the company’s own data.

Capcom has high hopes for the Switch exclusive. In January, the publisher told shareholders it expected to generate almost 20% more operating income this fiscal year, partly thanks to a “promising” start to pre-orders for the game. 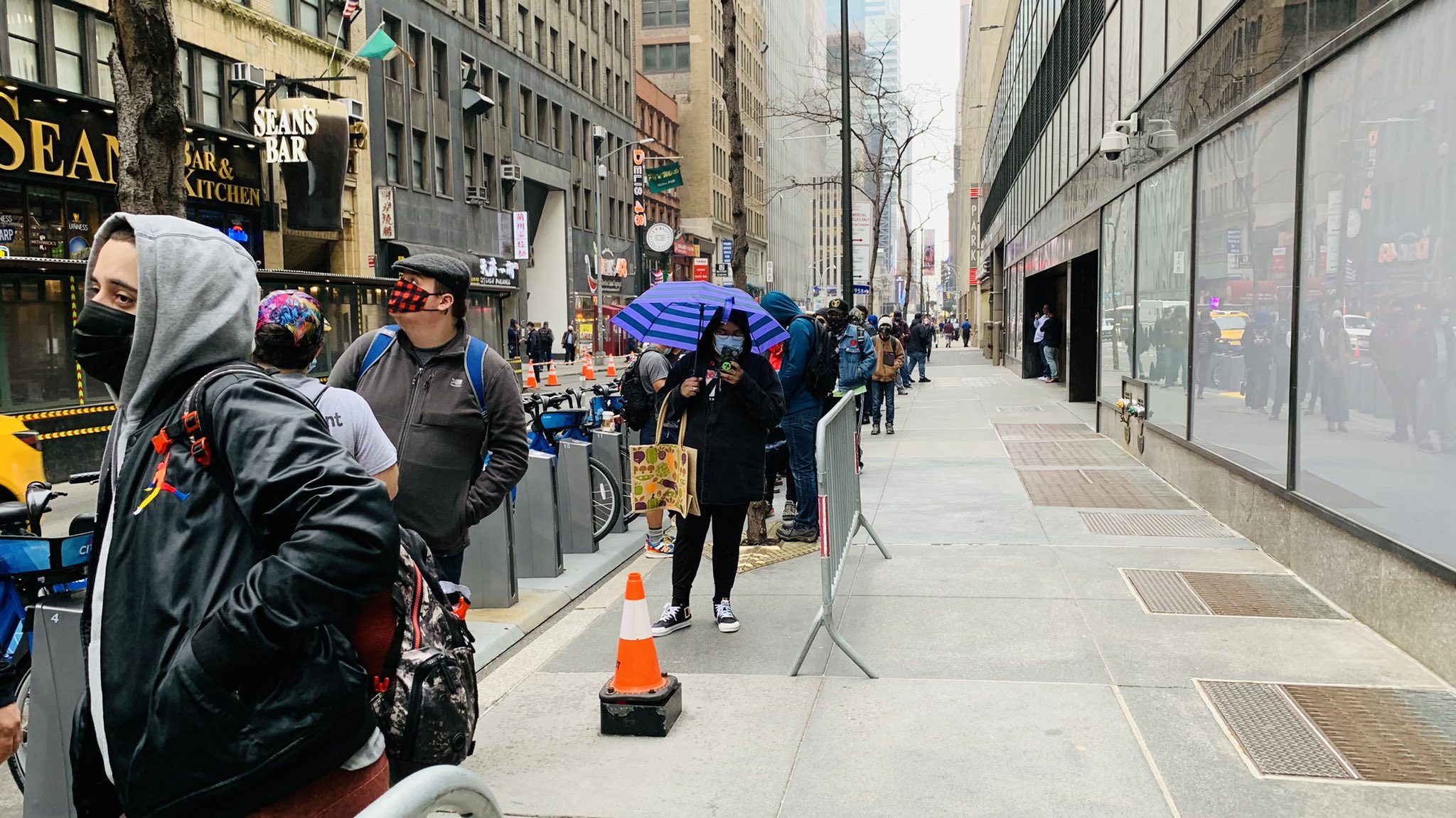 While the Monster Hunter series has traditionally been successful in Japan, its popularity went global following the 2018 release of Monster Hunter World for PS4, Xbox One and PC.

The game became the first in Capcom’s history to ship 15 million copies. Total shipments had reached 16.8 million units as of December 2020.

Capcom is bullish about the game’s prospects in Europe. “We’re working very closely with Nintendo of Europe to make Monster Hunter: Rise a success in the region,” its European COO Stuart Turner told GamesIndustry.biz in an interview this week.

“We’re very confident that the massive success we’ve had in the past with Monster Hunter: World will transfer across to the passionate fanbase we have on Nintendo Switch.”

Monster Hunter Rise was announced in September 2020, when series producer Ryozo Tsujimoto said “the ‘Rise’ in the title refers to the idea of hunters running up cliffs and making use of the verticality of the environment”.

The publisher has another tentpole release, Resident Evil Village, due for release in May, and Monster Hunter Stories 2: Wings of Ruin coming to Switch on July 9.