Wait, Is Halo Infinite Being Delayed to 2022? 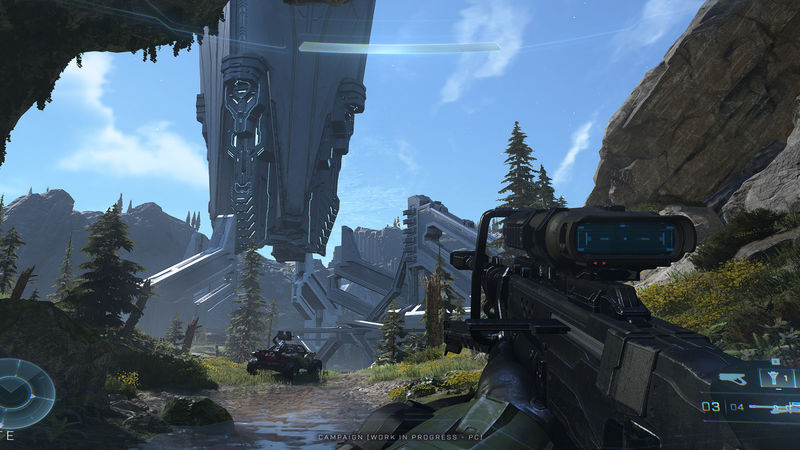 3.4
Wait, is Halo Infinite about to be delayed to 2022? The new Halo game was originally scheduled to release holiday 2020, alongside the Xbox Series X and Xbox Series S, and also via Xbox One and PC, but then it was delayed to late 2021. Since its delay, we haven't seen much of the game beyond development updates. That said, the game is still scheduled to release later this year, but now some players are worried it may slip to 2022.

Over on Twitter, Bloomberg's Jason Schreier recently replied to a tweet suggesting that both Halo Infinite and Starfield are on track to release this year with an "I don't know about that," which naturally has Halo fans a bit worried. That said, if you're a Halo fan, there's no need to sound the alarms, at least not yet.

For one, it's unclear if Schreier's reply is in reference to both games, just Halo Infinite, or just Starfield. In other words, there's a chance it's not even about Halo Infinite. Two, it's unclear how much of this skepticism is based on things Schreier has heard versus his own expectations. A lot of games have already been delayed out of 2021 into 2022, and I know of at least a few more that are on course to add to the year of delays.

For what it's worth, several sources -- ranging from credible to less-than-credible -- have claimed Starfield is releasing this year, which may make Halo Infinite the more likely of the two to be delayed, but given that Halo Infinite was supposed to release holiday 2020, it's hard to imagine it slipping all the way to 2022. Not impossible, but that would be a pretty substantial blunder by Microsoft and 343 Industries.

At the moment of publishing, neither of the aforementioned parties have commented on any of the speculation above. That said, if this changes, we will be sure to update the story accordingly.

Reading the dev blogs they have already made major progress, i can still see it coming this year

Makes since not a lot of big updates.

Would be a huge let down, but I can see it happening. It's almost April and we've seen no multiplayer or updated gameplay and have gotten almost no news on the game.

Im not suprised this game needs to have a fall drop!