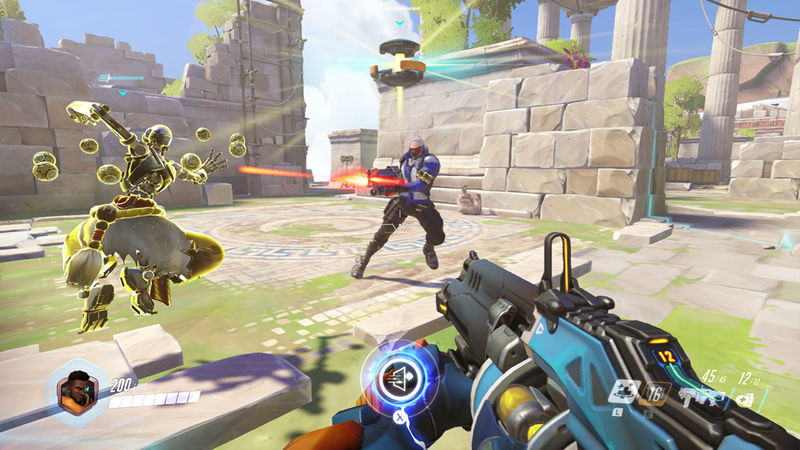 3.3
Overwatch developer Blizzard Entertainment has released an update featuring Xbox Series X and Xbox Series S enhancements for the popular video game in addition to the usual bevy of bug fixes and general updates as part of this week's relatively large patch. While the Xbox Series X|S upgrade is live, the PlayStation 5 update that surely must be on the way as well has not yet released.

Essentially, the Overwatch next-gen update is exactly what you might expect. It adds several new graphics options that allow players to more directly determine whether they want to prioritize the game's resolution, its framerate, or a balance between the two. Here are the Xbox Series X|S enhancements, direct from the latest patch notes for Overwatch:

NOTE: Not you must have a TV that supports 120Hz or VRR (Variable-Refresh-Rate) to fully take advantage of the "Framerate" mode