Immersive New PUBG Mode Removes Most of the UI 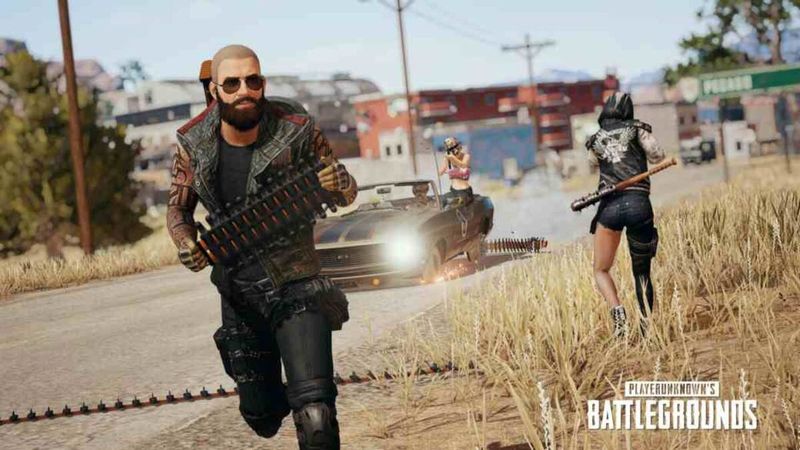 3.7
PlayerUnknown’s Battlegrounds is introducing a new mode through its PUBG Labs feature that dims the lights and takes away much of the on-screen UI. This new mode called “Challenger Battle Royale” takes place on the Sanhok map at sunset with the entire area darkened to make players rely on their senses and the occasional flare that lights up the map. Things like the player’s HUD and ping messages have been removed entirely, so you’ll have to keep a close eye on anything that you see moving.

The elements of the UI are ones that players have grown quite accustomed to and perhaps dependent on, so the removal of those parts of PUBG will likely take some getting used to. Experiencing this PUBG mode while it’s live may then be smart practice for players’ reaction times to threats nearby once you go back into a normal mode.

On top of this minimal UI, damage done by most sources has been doubled to speed kills up a bit. In that sense, this Challenger Battle Royale mode is effectively a hardcore playlist of sorts. You can test it out through the game’s PUBG Labs mode now and can see the full details of the game mode listed below.

Weapon Damage
In this Challenger Battle Royale mode, the damage of firearms, melee weapons, and throwables are doubled in order to shorten time-to-kill.

Blue Zone
The Blue Zone does the normal amount of damage to players and moves at the same speed and timing as normal Battle Royale matches.
A single red Flare signals the Warning phase
The Safe Zone is identified
Occurs at the center of the new circle
The Flare does not light up the area
Occurs when the new Blue Zone is determined
Visible until the Blue Zone starts to move
Three consecutive red Flares signal the Closing Phase
Three Flare sounds
Flare lights up the surrounding area
Occurs in the center of the safe zone
Occurs when the Blue Zone starts to move
Visible flare until the Blue Zone stops
Flare in the same position as the single warning phase flare

UI Changes
No Player HUD (boost bar, Blue Zone backpack bar, no mini-map, no compass, no ammo counter)
The player’s health bar will be shown
No player count
No kill feed
No kill counter
“M” (Default) brings up map, but the map does not display player markers, the Blue Zone display, or any other markings
No changes to the inventory menu
No ping messages

So yeah that's cool, but ever since PUBG added bots it's been a sham to play, what's the point unless this mode is played v. Player only. May as well Just play the free mobile version if there is bots involved