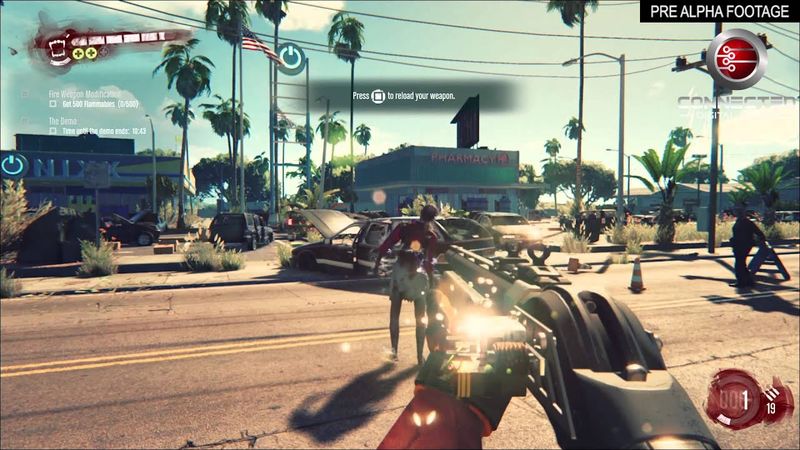 4.2
Dead Island 2 was first announced all the way back in 2014 and has since been passed around between a number of different studios. The Deep Silver-published game was first in the hands of Yager, then was handed off to Sumo Digital, and is now being worked on by Dambuster Studios. While the title was first slated to arrive on PlayStation 4 and Xbox One, though, it looks like Dambuster is placing a new emphasis on different platforms in the future.

According to a number of new job listings on Dambuster’s website, the studio is currently recruiting for “an established AAA title for next gen consoles and PC platforms.” While never mentioned outright, it’s very much assumed that this project in question is Dead Island 2. And if this is true, it tells us that the game is now planned to arrive on PlayStation 5 and Xbox Series X/S in the future.

Honestly, it wouldn’t be shocking at all to learn that Dead Island 2 is heading to next-gen consoles, especially since the game isn’t due out any time soon. For Dambuster and Deep Silver to want to now optimize the game for the newest platforms on the market only makes sense.

That being said, a formal announcement from Dambuster and Deep Silver regarding these new platforms might not come about in an official capacity for quite some time. In fact, Deep Silver hasn’t shown us anything about Dead Island 2 in literally years. All we continue to be told is that the project isn’t canceled and that it’s still set to release in the future.

It's also worth stressing that just because PS5 and Xbox Series X versions of Dead Island 2 now seem to be coming about, it doesn't necessarily mean that plans for PS4 and Xbox One iterations have now been canned. There are still far more questions than answers at this point in time, but assuming Dead Island 2 does one day end up seeing the light of day, all of our lingering inquiries will surely be addressed eventually.

Good good, played the 1st one a while back and it was good

this looks pretty cool. cant wait to play this game

Wow this is pretty cool. Played this long ago.

Didn't really play Dead Island back in the day but this seems interesting!