Need for Speed Game Delayed to 2022, Criterion Aids With Battlefield 6 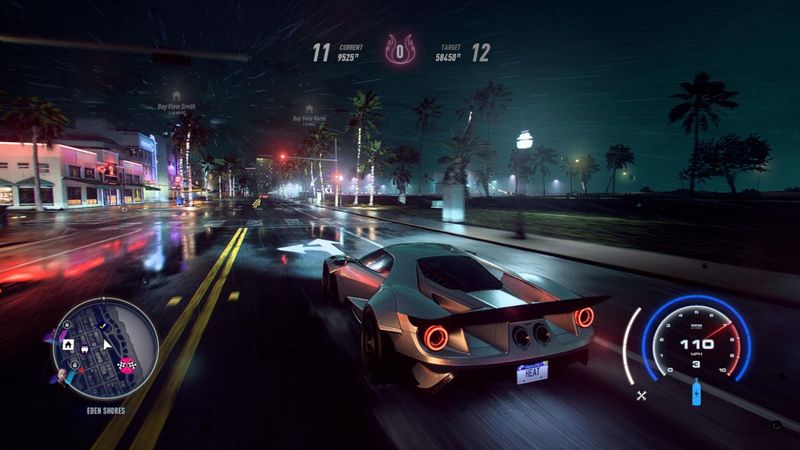 4.2
Electronic Arts has opted to push back the next installment in the long-running racing franchise Need for Speed until 2022. Instead, Criterion Games, which has been the primary developer of the series for quite some time, will be shifting to assist DICE with this year’s release of Battlefield 6.

This information has come about thanks to a new interview from Polygon with EA’s chief studios officer Laura Miele. While acknowledging that Battlefield 6 is shaping up quite nicely, Miele said the decision was made to have Criterion help with the project due to development constraints that have come about as a result of the ongoing pandemic. “[Battlefield] is shaping up great, the team has been working incredibly hard, they pushed hard last year, and yes, we have been working from home,” Miele explained. “And it’s hard; it’s hard to make games from home, and the [DICE] team is fatigued a bit.”

Even though it might seem a bit odd at face value to have Criterion assigned to work on Battlefield 6 considering the studio’s history of working on mainly racing titles, it’s actually not that out of the norm. In fact, Criterion has collaborated with DICE in the past on both Star Wars Battlefront II and Battlefield V. As such, having them once again assist with DICE’s latest game is somewhat expected.

Miele also said that the decision to move Criterion onto Battlefield 6 wasn’t done without first proposing the idea to the studio. “There’s no way we would have made a decision like this without including [Criterion] and discussing this with them first, and the impact that they could have on [Battlefield]. “They’ve worked on Battlefront, they’ve worked on Battlefields, and they have a really tight, close collaborative partnership with DICE. I’m really confident that this is going to be a pretty positive win for them,” Miele stated.

At the moment, there's still very little that we know about Battlefield 6 other than the fact that it's slated to arrive later this holiday season for PlayStation 5, Xbox Series X, and PC.

More time they can spend on making the game great.