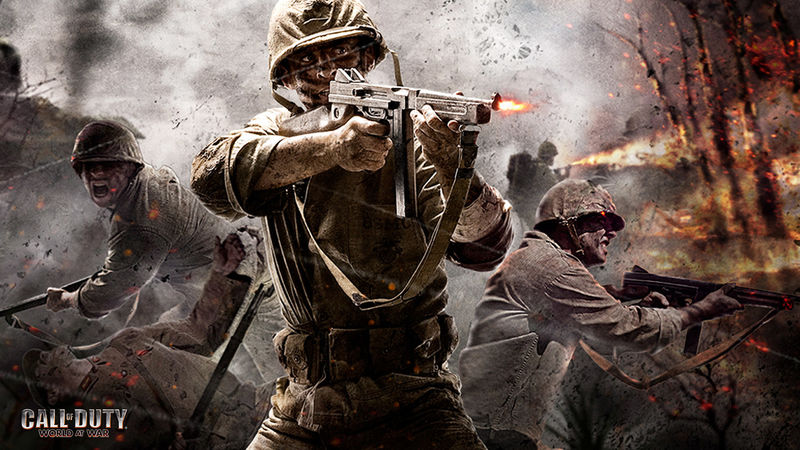 4.1
Rumors and reports related to Activision’s 2021 installment in the Call of Duty franchise have been swirling for a few months now. Although Activision itself hasn’t shared much information about the game outside of its general existence, it sounds like we now have a good idea of when the publisher will fully reveal the title this year.

Coming by way of known Call of Duty leaked Tom Henderson, it has been reported that Activision isn’t planning to unveil this year’s game until later in the summer. Henderson specifically says it will be announced around “mid year” and says its reveal will take place within Call of Duty: Warzone. This latter point isn’t too shocking at all given that this is also how Black Ops Cold War was first shown off last year.

Call of Duty 2021 will be revealed "mid year" and is also going to be revealed via Warzone.

We're a while away from a reveal yet, best guess is probably August to coincide with the Black Ops Cold War reveal.


Adding some of his own conjecture to the mix, Henderson said that he specifically believes August is the month in which Activision will begin to reveal this year’s Call of Duty formally. “We're a while away from a reveal yet, best guess is probably August to coincide with the Black Ops Cold War reveal,” Henderson said on Twitter.

Again, it's worth stressing that none of this might play out in the manner that Henderson is saying. Plans always can change and even Activision might not have an exact idea in place of how it wants to roll out this year's Call of Duty entry. As such, take what's being expressed with a grain of salt.

If you do want to place your hopes in anything firm with Call of Duty 2021, however, you can surely expect the game to release on PlayStation 4, PlayStation 5, Xbox One, Xbox Series X, and PC.

I'm ready for the reveal in August :D

Can't wait to see the unveil this summer.