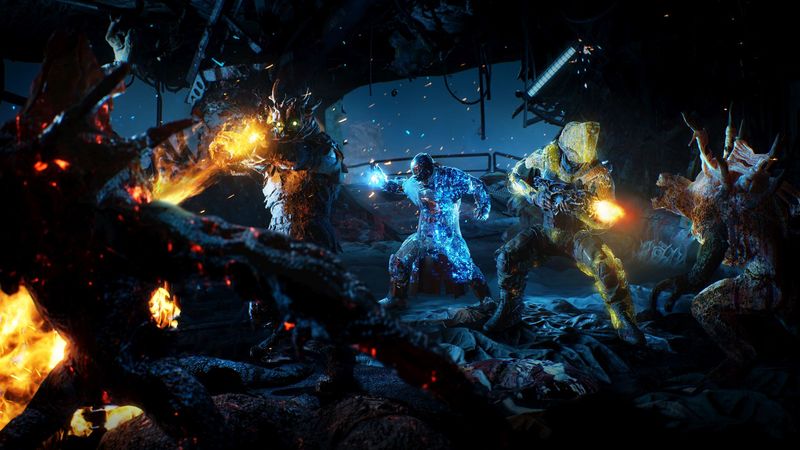 3.5
After a few high-profile delays, at the beginning of April we will finally get our hands on Outriders. The game promises a lot of action with class-based gameplay and multiplayer features. While developer People Can Fly has stayed away from the live service, or GaaS, terminology, they have promised that they will stay beside the game through thick and thin.

Talking to VG24/7, Creative Director Bartosz Kmita said that just because they were not designing the game to be live service, didn’t mean there wouldn’t be support after it releases. In fact, he said that even if the game did not end up as successful as hoped, they’d still will do adjustments where need be, and if it does hit that success threshold, more content could easily come.

“We don’t mean by ‘this is not a live service game’, that we’ll abandon the game immediately after launch,” he said. “Even if the game isn’t super successful, we still have plans to make some adjustments to the balance and some other things. But if the game is more successful and people like it, we’re more than happy to create more adventures – it’s up to how players react to the game and how they feel overall about the game.”

Outriders will release across most major platforms on April 1st.