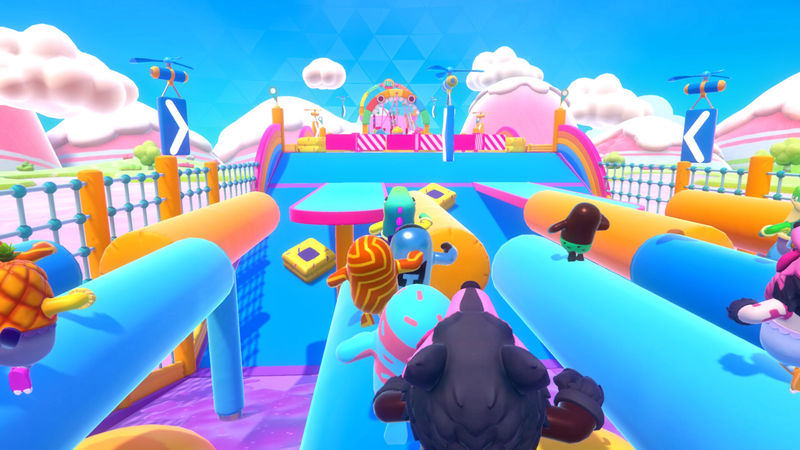 4
Fall Guys developer Mediatonic today revealed that the popular video game will be getting a pair of crossover costumes based on Cuphead's, well, Cuphead and Mugman this week. More specifically, the Cuphead skin will be featured this Wednesday, February 24th, while Mugman will arrive on Saturday, February 27th. Both will cost 10 Crowns to grab the tops and bottoms for a total of 20 Crowns for the whole lot. There is also an emote which will also run players 5 Crowns.

You can check out what the new Cuphead and Mugman costumes look like in action below:

In collab with @StudioMDHR we're pleased to announce that Cuphead is the featured costume on Wednesday!

Don't deal with the devil for the crowns 👀 pic.twitter.com/4xDbs1zSVy


As noted above, the Cuphead costume is set to drop on Wednesday while the Mugman one will release on Saturday. Fall Guys Season 3.5 recently launched, adding new variations and more to the popular video game. Fall Guys itself is currently available on both PlayStation 4 and PC, and it was also recently announced that it would release for the Nintendo Switch, Xbox One, and Xbox Series X|S this summer.

Forgot this game was a thing tbh. Glad they're still updating it though