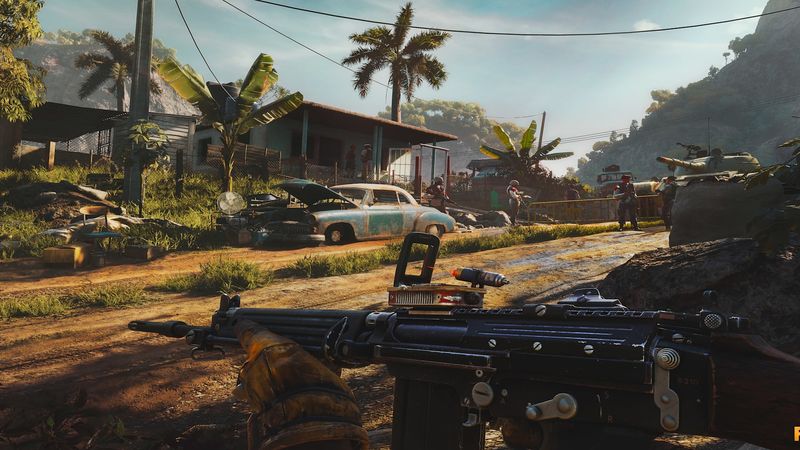 4
The Far Cry 6 release date may have just leaked, and if it's accurate, the new Far Cry game starring

Giancarlo Esposito is releasing via the PS4, PS5, Xbox One, Xbox Series X/S, and PC sooner than we thought. At the moment of publishing, Ubisoft hasn't revealed a proper release window, let alone a release date, for the game, but it looks like Microsoft may have done what it's been doing all year and all 2020: leaking video game release dates.

Over on Microsoft Rewards, there's a current sweepstake listed for a Far Cry 6 Xbox Series X bundle. At the moment of publishing, no such bundle has been announced, but that's not what's interesting here. What's interesting is that the sweepstake ends on April 6, 2021, which is a Tuesday.

Now, it's not uncommon for a sweepstake to run until a game releases, which means this may suggest Far Cry 6 is dropping on April 6, 2021. As noted, this is a Tuesday, the most common day alongside Friday for big games to release. In other words, the date checks out.


At the moment of publishing, neither Ubisoft nor Microsoft have commented on this apparent leak. If this changes, we will be sure to update the story accordingly.