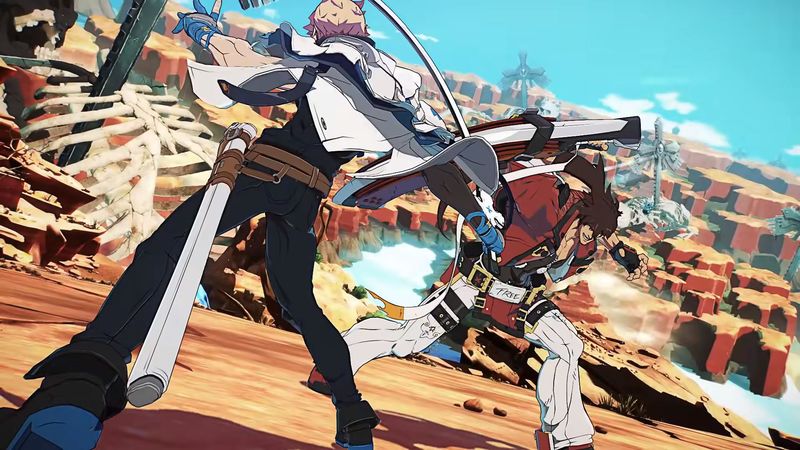 3.3
Customers who pre-ordered any digital version for PS4 or PS5 can play two days early.

The open beta for Guilty Gear Strive will start on February 19, Bandai Namco has announced.

As mentioned above, if you pr-ordered any digital version of the game, you can jump into the open beta two days early on February 17.

For everyone else, you can download it on February 18, but it won’t be playable until the servers go live on the 19th.

The open beta will run through February 21.

During the tester, you will be able to play 13 characters. Anji Moto and the 15th character will not be playable. Available modes include Versus, Tutorial, Training, and Network. You will also be able to play the single-player portion against the AI or play online matches against others.

Save data will not be carried over to the full game, and a PlayStation Plus subscription is not required in order to participate.

Guilty Gear Strive is slated for release on April 6. It is also coming to PC. Originally, the game was due to release in late 2020, but the title was pushed back into 2021 due to development issues arising as a result of the Covid-19 pandemic.

Has a anime feel to it for sure.