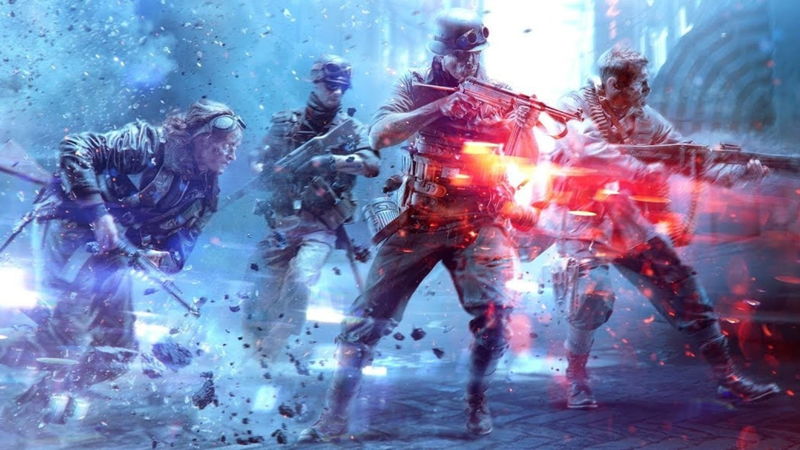 3.7
EA recently re-iterated that Battlefield 6 will release this Holiday, while also confirming that the shooter will be getting its full reveal in the Spring, but though official information is still a ways off, multiple leaks over the past few months have revealed several potential details on the game. Many of the most prominent leaks have come from Tom Henderson (aka TheLongSensation), who has a rather solid track record, and recently, Henderson uploaded a new video that spilled the beans on plenty of new details, many of which fans of the series will be quite excited about.

Destruction has long been a defining hallmark of the Battlefield franchise, and it seems DICE are looking to take that a step further with the next entry. Henderson claims that in Battlefield 6, players can look forward to dynamic, large-scale destruction effects. Allegedly, pretty much every building in the game’s maps will be destructible, barring the ones that will be tied to objectives. Destruction will also be dynamic, which means how the buildings fall and what level of damage you see will vary depending on how they’ve been hit.

Henderson also claims that Battlefield 6 will see the return of 4-player squads, and that multiple squads can be included within a single unit. You can, of course, still expect to see the Assault, Engineer, Support, and Recon classes. Something else he adds is that Battlefield 6 will also have a free-to-play mode – which will most likely be battle royale – to compete with Call of Duty: Warzone. This is something that Henderson has mentioned in previous leaks as well.

Battle passes are also supposedly in, with seasons that will last 8-10 weeks. In addition, complete cross-play is also going to be featured across all platforms, which means players playing on different generations of consoles can also play with and against each other. Most recently, Henderson claimed in a leak that Battlefield 6 was going to be a cross-gen release, with a separate team within DICE handling the last-gen version of the game.

Of course, it goes without saying that all of this should be taken with a grain of salt. As I mentioned previously, Henderson does have a pretty solid track record with leaks, but until we hear official details from EA, it’s best to err on the side of caution with any leaks.

Aslong as i can drive my tank through a building full of campera il be happy, just like the good old days

Anime So far the details are sounding good.

I'm actually getting hyped for this game ngl

So far the details are sounding good.