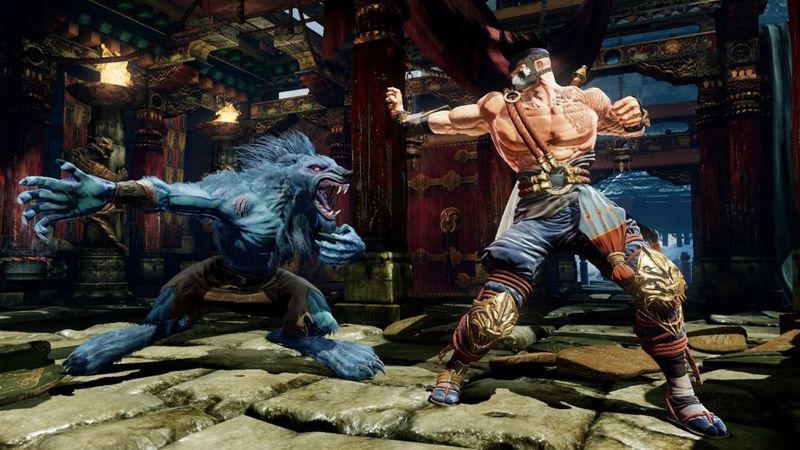 4.3
A new rumor has teased the possible return of a classic series on Xbox Series X and Xbox Series S. Unlike PlayStation and Nintendo, Xbox doesn't have an abundance of incredible IP. It has Halo, Gears of War, Forza, Fable, and a few other heavy hitters, but it's not enough to keep pace with its biggest competitors. Once its acquisition of ZeniMax Media, the parent company of Bethesda, goes through, and it adds Fallout, The Elder Scrolls, DOOM, Wolfenstein, and more to its arsenal of IP, it may even things up, but until then, and for its entire existence in the games space, Xbox has an IP problem.

That said, there's IP it's been sitting on that does have value. Last year, it announced revivals for two of the biggest examples of this: Fable and Perfect Dark. There's still more IP Microsoft could get something out of though. For example, Killer Instinct. Will Killer Instinct ever be as big as Street Fighter or Mortal Kombat? Probably not, but it's an IP with a lot of potential that Microsoft tried to revive on the Xbox One, but after this unsuccessful attempt, it hasn't touched the series. However, this is apparently not due to a lack of desire.

During a recent episode of Xbox Two, Xbox insider Jez Corden revealed that he has heard that Microsoft wants to do a new Killer Instinct, but hasn't found the right partner to develop the game.

"I know Microsoft wants to do Killer Instinct," said Corden. "It's not like they didn't want there to be a sequel. It is just that they had nobody to make them, at least that's what I was told."

As noted earlier, Microsoft tried to bring Killer Instinct back from the grave in 2013 on Xbox One. However, not only did the revival fail to light the world on fire, but its developer, Double Helix Games, was acquired by Amazon not long after. When this happened, Iron Galaxy Studios came into the picture to develop the game's second and third seasons. That said, while Iron Galaxy Studios is a fine studio, it's not quite an industry leader or a premier team, which could explain why they weren't tapped for a sequel.

All of that said, for now, take everything here with a grain of salt. While the source in question has proven reliable in the past, nothing here is official and it's not 100 percent clear if it's up to date.