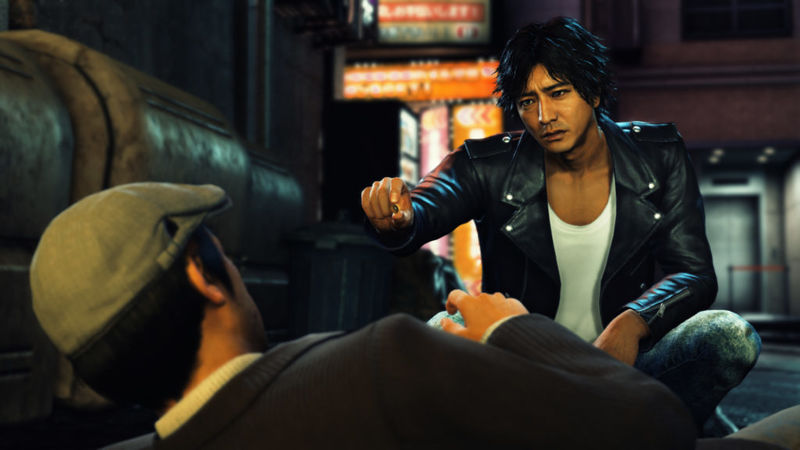 4.1
Yakuza spin-off Judgment will be released for PlayStation 5, Xbox Series X/S and Stadia on April 23, 2021.

Developed by Sega’s Ryu Ga Gotoku Studio, the game originally hit PS4 in Japan in 2018 and in the west in 2019.

Priced at $39.99, the remastered version will include all of the original’s DLC, “refined” visuals, 60 FPS performance and faster loading times.

Sega told IGN that cross-buy will not be supported for PS4 and PS5, while it’s currently unclear if progress can be transferred from Sony’s older console to its latest one.

RGG Studio also said there are no plans to bring the game to PC.