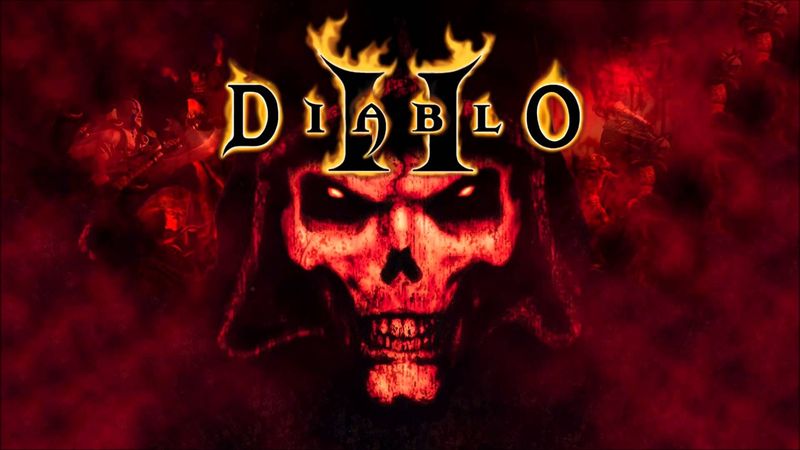 According to a Bloomberg report from Jason Schreier, it looks as though Vicarious Visions will be bringing the remake of Blizzard’s Diablo II to life. The news comes alongside that of the recent acquisition of the studio by Blizzard Entertainment. An insider within Vicarious Visions also stated that they have been working alongside Blizzard for over a year as of when the acquisition was made public.

Blizzard is also very aware of the poor reception that Warcraft III: Reforged received. The negatively received entry only exacerbated Blizzard’s already rocky public perception of recent years. Before its release, the same team was going to spearhead the remake of Diablo II. It seems as though the notion gave them cold feet since Blizzard pulled them from the project. Since then, the remake has been in development with a mixture of their in-house teams as well as Vicarious Visions. 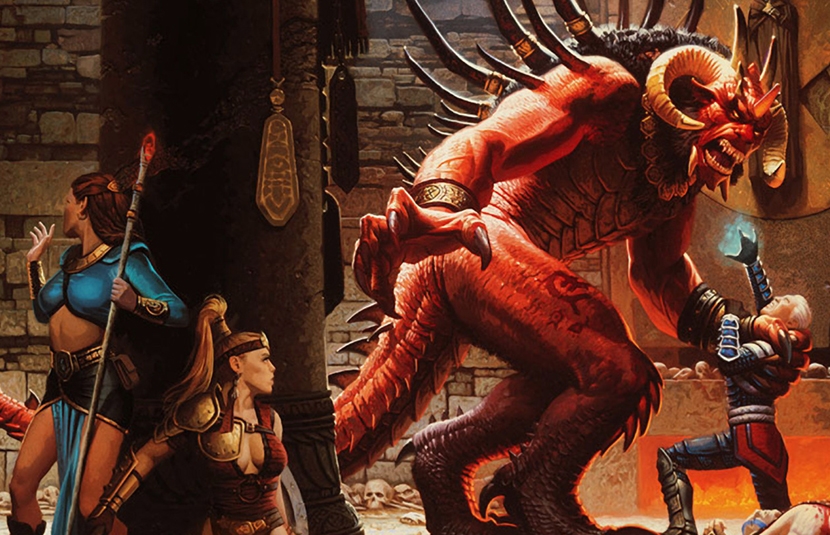 The studio has also had a long-standing relationship with Activision. They have already flexed their chops with recent remakes like Tony Hawk’s Pro Skater 1+2 and Crash Bandicoot N.Sane Trilogy. Both of which received praise from fans and critics alike. Blizzard may be taking this into account when tasking them with breathing new life into one of their own darling franchises. Given their record, it does make sense. Activision and Blizzard are under the same umbrella already. So scooping up Vicarious Visions isn’t a huge leap in logic.

Many fans have remained negative since the acquisition went public. Their biggest fear being that Vicarious Visions will be sent to toil away in the mines of World of Warcraft expansion content. If Blizzard has any sense at all, they will let this proven studio leave its mark on the Diablo legacy with the care it deserves. I would say that Diablo II is in very capable hands if they stay the course. Just so long as Blizzard lets them do what they do best.

LETS GOOOOOOOOOO!! Diablo 3 my jam but glad they are planning on remaking a 15+ year old game

I think they should do fine.