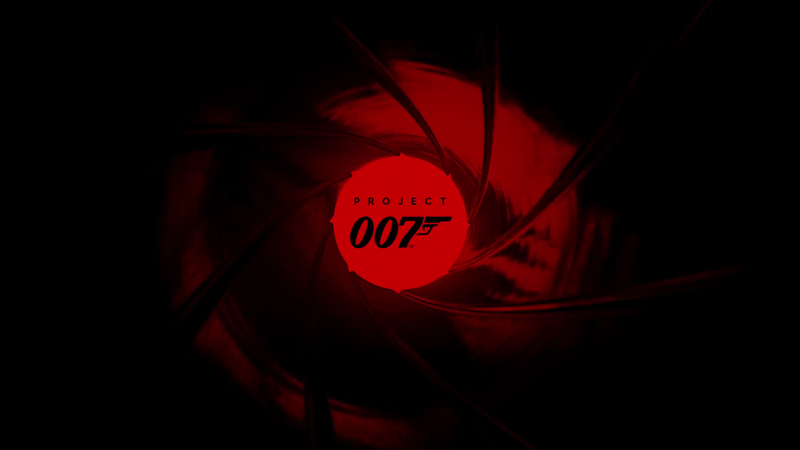 3.8
IO Interactive's Project 007 is treated as a long-term project that could turn into a trilogy.

After Hitman 3‘s incredible success both in critical and financial areas, Hakan Abrak, the studio director of IO Interactive, was interviewed by a Danish outlet, talking specifically about Project 007, IOI’s brand new IP.

Originally revealed later last year, Project 007 is going to be the opening of a new era for IO Interactive after working on the Hitman series for years. As an original story for James Bond, the upcoming 007 game from the creators of Hitman will focus on how Agent Bond joins MI6 and starts working for one of the most influential intelligence agencies of the world.

According to Abrak, their James Bond isn’t going to be similar to any of the characters reprises in games or movies that have been already made based on this franchise so far. As Abrak reveals, they have long-term plan for Project 007 and it could easily turn into a trilogy, the same as the rebooted Hitman trilogy.

With the Project 007 going on, IO Interactive is looking forward to expanding the members of its development team as well. Currently, the studio has around 200 employees and the number might increase up to 400 in the future. It’s huge progress for a studio that became independent almost four years ago. Regarding that the studio self-published Hitman 3 on all platforms across the world, this will probably bring them more income, given that the game experienced a record-breaking launch in digital sales. It also stood at top of the UK’s boxed sales chart in the launch week.

Project 007 doesn’t have a release date yet. In fact, it depends on when the development process has started and how big the project’s scale is. That said, the game is expected to launch on PC and current-gen consoles if there would be no exclusive deals between IO Interactive and big console-holder companies such as Sony.