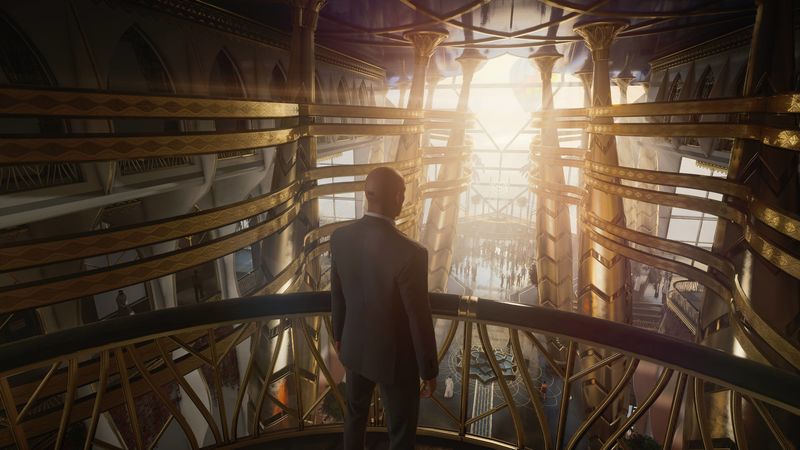 4
The highly-anticipated final installment of the recent Hitman trilogy arrived last week, and players are spending countless hours moving through the various locations and attempting assassinations in all sorts of unique and creative ways. When trying to pull off the extraordinary, some can spend a ton of time in one location as they try to set up the perfect kill. When you're going for speed, however, things don't have to be pretty, they just have to get done. One Hitman 3 player has taken that idea about as far as it can go, and completed the first level of Hitman 3 in just eight seconds.

You may think that's a typo, but it's the complete and total truth. A video surfaced online over the weekend of a player named Goron beginning the Dubai assassination mission, killing both targets, and escaping the scene in under 10 seconds. You can watch the entire speedrun in the video at the top of the page.

As you'll see in the video, Goron begins the mission in the lobby of the building in Dubai, armed with a silenced pistol. The two targets for the mission start within eyesight of the lobby, just a floor or two up. The player fires one shot to get the attention of everyone, causing the targets to move just slightly into sight. Then, from one general location, both targets are able to be taken out with two additional shots, and the player takes Agent 47 into the elevator to end the mission.

As the mission ends, you can see the the official clock lock in Goron's time at exactly eight seconds. That is certainly a speedrun for the ages.

Been watching a lot of speedrunners lately. Insane how fast they do the records.

Jesus the aim on this guy very cool!