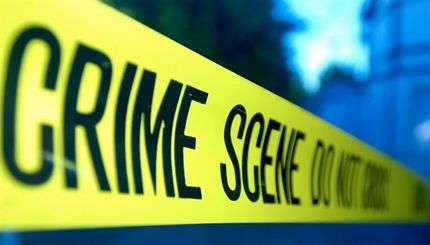 Like all crime, the meticulous effort three Georgia men put into buying, opening and selling games -- only to return the seemingly unopened boxes for a refund -- didn't pay. Atlanta's Fox 5 News reports that 29-year-old Levar Thornton, 19-year-old Michael Cunningham and 18-year-old Tyrell Myers managed to swap game discs for blank CD-R media using games purchased from 11 area Wal-Mart stores, amounting to 200 returns in all.
Once the retailer eventually got wise to the scam (guess it had enough of customers complaining their "unopened" games contained blank discs), police arrested the trio, who were found with 400 shipping receipts on them. Evidently, they had sold the swiped software via eBay to tune of at least $10,000, according to Wal-mart's estimated losses.
We're not exactly sure what to make of this final detail: The report states that all of the stolen games were for Xbox 360.