4.2
Black Friday shoppers flocked to the discounted Nintendo Switch bundle making it the most popular console this past weekend.

Just this past weekend, Black Friday brought shoppers to various storefronts with some solid deals and discounts during the holiday season. This includes video games and consoles, which saw some pretty steep discounts as the next-generation approaches. As the newest console on the block, the Nintendo Switch was one of this year’s big items during Black Friday.

As reported by CNN Business, the Nintendo Switch was one of the most popular items sold during Black Friday. According to analysts at Wedbush Securities, this is potentially due to Xbox One and PlayStation 4 nearing the end of their life cycles with new consoles from Microsoft and Sony expected to release in 2020. Specifically, the analysts said it is “likely a reflection of the competition feeling a bit long-in-the-tooth.”

Nintendo didn’t really offer anything new this Black Friday. Like last year, the offer included the Nintendo Switch console and a download code for Mario Kart 8 Deluxe for $300. This was also the 2017 model of the console, not the new version that is now more widely available. The Nintendo Switch Lite, a smaller, more portable version of the console, was also available this Black Friday for $200.

Within the video game world, Call of Duty: Modern Warfare was the “winner” this weekend, as it was discounted at $38. FIFA 20, Madden NFL 20, and NBA 2K20 were also among some of the highest demanded video games during the weekend.

These are just a few of the video game-centric items steeply discounted during Black Friday and Cyber Monday. A variety of PS4 and Xbox One console bundles and accessories were sold at low prices at various retailers. There were also some solid game deals this past weekend, with some of 2019’s best games going as low as $15. Games like Resident Evil 2, Control, Mortal Kombat 11, A Plague Tale: Innocence, and Gears 5 all saw price cuts, making them the most affordable they have ever been. 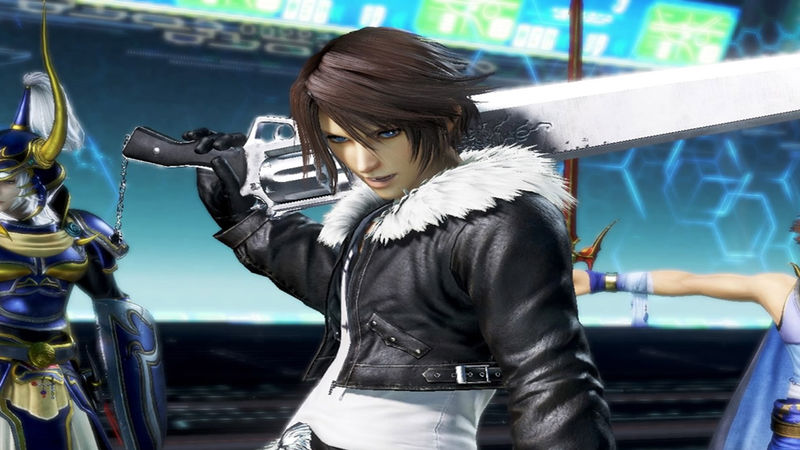 Final Fantasy 8 Remastered took so long because of graphical updates

Not gonna lie, I was gonna pick one up but my Walmart sold out. :/

Just bought one while the sale was going on, honestly a all around great console. Pokemon Sword and breath of the wild are awesome.