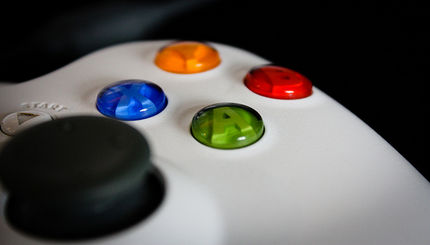 4.7
Microsoft have announced they have exceeded their own expectations by selling over 750,000 units during the Black Friday period. (Sunday, Nov. 18 – Friday, Nov. 23 )

Microsoft also announced that on Sunday alone, Xbox Live had 14 million people logged in simultaneously, who logged a total of more than 72 million hours of use!

thats a ton of units

Vlif i bought an RGH does that count xD

That's a lot of consoles for 1 day.

i bought an RGH does that count xD

wow thats a lot of xboxs bought in 1 day

Nice, I also bought one

well memberships were only $10, lol i see why they sol a lot

That's insane to think about how much money they made :O