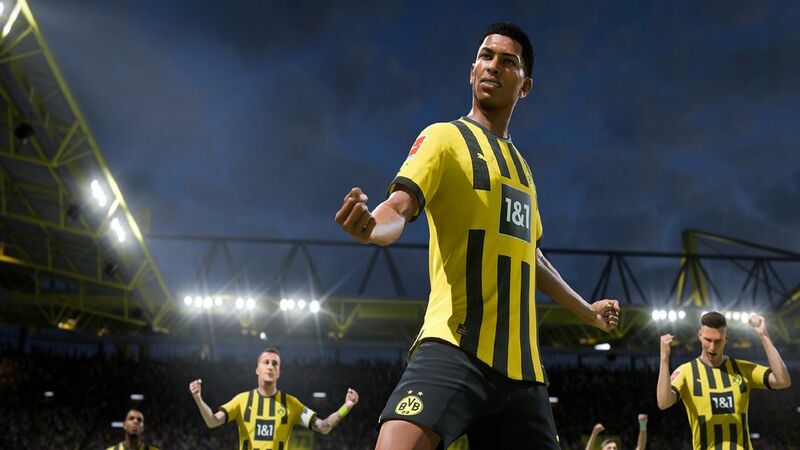 3.8
As we hit the voting deadline, EA Sports has shared the Team of the Year (TOTY) squad for FIFA 23, including top-rated variants of some of the best football players, which is the main reason why these cards will be super rare when they release.

With an overall rating of 98, Lionel Messi is the most valuable player in the TOTY squad, followed by Kylian Mbappe and Karim Benzema, both of which have been rated at 97. According to EA Sports, TOTY cards will start releasing through packs as of today, beginning with attackers. The entire squad is expected to be available by January 26.

As chosen by you.

Presenting the #FIFA23 Team of the Year 🏆#TOTY pic.twitter.com/xGfMKsJCUP


Below, you can check out the full list of players included in the TOTY squad:

These are the most powerful variants of each player, which means you really need to spend a lot of in-game money to buy any of these cards from the transfer market. The full stats for each player will be revealed once the cards are available in the game. So, we don't know yet which stats of Lionel Messi and other TOTY players have received a boost.

In addition to the players above, EA Sports will also add a 12th man to the squad. Simply, it will be an election between the top three players that narrowly missed the final squad. The winner of this contest will be added to the game along with the final squad. Regarding the fact that Cristiano Ronaldo wasn't even nominated for Team of the Year, there is zero chance to see him get a TOTY card. This is the second year in a row that the Portugal star has missed out on the TOTY squad in FIFA.

Based on previous leaks, it's possible that EA Sports is also preparing a squad of TOTY Icon players to release in the near future. There is no official confirmation for this yet, but data miners have managed to discover codes and card designs that belong to TOTY Icons.

congrats to the team who got TOTY

This fifas looks so good and awesome toty

I'm VERY surprised to see Virgil in there...