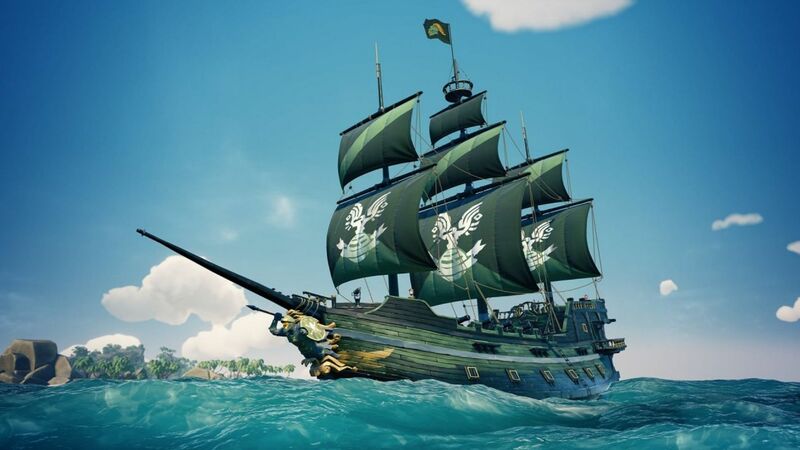 3.3
Rare has announced that Sea of Thieves will be kicking off 2023 with the start of a new PvE adventure, dubbed The Secret Wilds. Live right now, The Secret Wilds is slated to continue until February 2.

The adventure continues the story from the game’s previous live event, The Rogue’s Legacy, and revolves around Captain Briggsy.

The other major part of an update is a change to how matchmaking in the new PvP mode Sea of Thieves got when Season 8 started works. Essentially, with the update, players can expect shorter wait times for battles, and if finding an opponent of the opposing faction takes too long, players might end up having to fight with another crew in the same faction.

Rare is also hoping to make PvP more attractive to casual players by offering more compensation to the losing crew.

The PvP mode was added back in November as a way to give players an easier way to find and fight other crews, rather than forcing them to roam the open seas and hopefully find a willing opposing crew.

glad they got it sorted, it was a mess

Thank goodness and the pve is awesomee