GTA The Trilogy - The Definitive Edition Released on Steam Deck 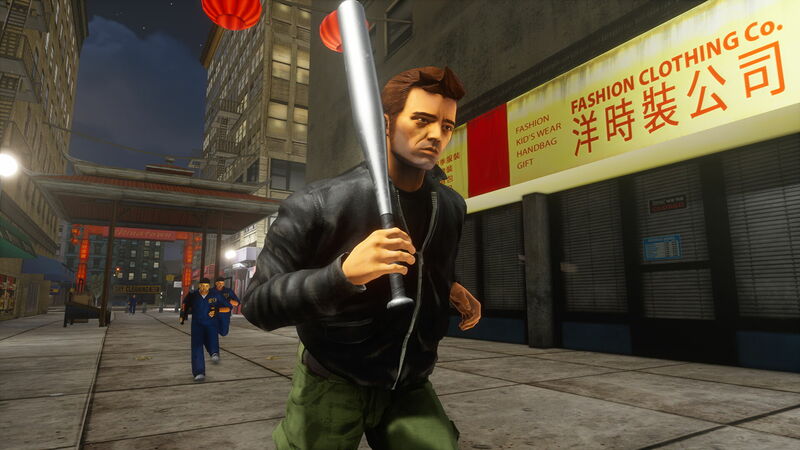 3.5
Rockstar Games has officially released Grand Theft Auto: The Trilogy – The Definitive Edition on new platforms! In 2021, Rockstar Games released a remastered collection of the PS2-era Grand Theft Auto games. These are some of the most beloved games out there and really helped cement Rockstar's legacy as an iconic developer. However, the release of the remaster was met with immense criticism with regards to its visuals, frustrating bugs, and much more. It was hardly the "definitive" way to experience these classics and although they have been updated and are better than they were at launch, they're still not quite in the best state, much to the dismay of fans.

Nevertheless, if you are interested in playing Grand Theft Auto: The Trilogy – The Definitive Edition, it is now available on new platforms. The game has been released on Steam with each game in the collection being playable on Steam Deck. The game is listed for $59.99, but you can snag it on sale until February 2nd for $29.99, making each game about $10. Of course, you can only buy these games bundled together, so you'll have to buy all three if you want to take advantage of this sale. The game is also slated to come to Epic Games Store in January, but if you're a Steam player or love taking your games on the go via Steam Deck, this is going to be the best place to play it. There are ways to play games on Epic Games Store on your Steam Deck, but it requires some tinkering and doesn't always work super well.

With these new releases, it remains to be seen if Rockstar Games will continue investing resources into them to update and improve them. Although the game is in a better state than it was at launch, there is still some work that can be done to make it a more competent experience. As of right now, we have no idea what the plan is for future updates. 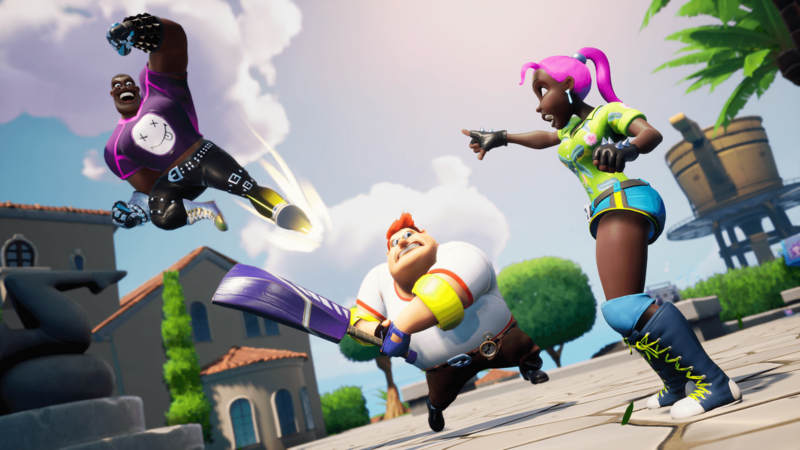 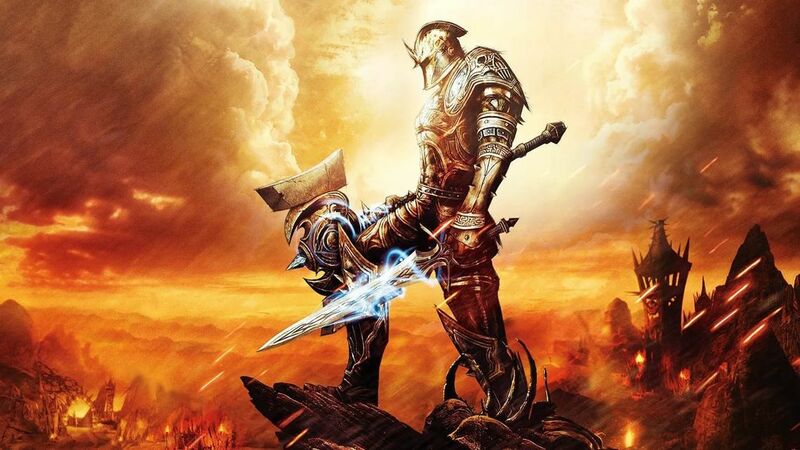 it certainly is a great addition to the Steam Deck library