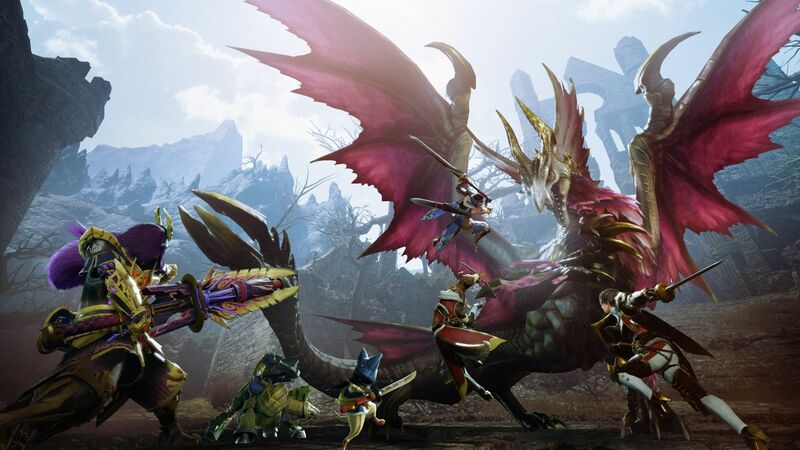 4.1
Ahead of Monster Hunter Rise’s release on Xbox and PlayStation platforms, Capcom has announced that its expansion, Sunbreak, has sold over five million units. Its last major milestone was 4.4 million units sold as of September 30th, 2022.

Available for PC and Nintendo Switch, Sunbreak takes players to Elgado Outpost as the Three Lords reign over the surrounding land. These include the Malzeno, the new Elder Dragon, and one must take on Master Rank quests and earn new Master Rank armor and weapons to unravel the region’s mystery. Other new and returning monsters also appear, and players can take on Follower Quests, which feature an NPC helping out in combat.

Monster Hunter Rise is out on January 20th for Xbox One, Xbox Series X/S, PS4, and PS5.

congrats to them for hitting over 5 mil units globally

it certainly will sell more on the switch

Amazing game. My favourite one so far. Been waiting for the dlc to drop as well. Unfortunately haven't played it as much as I'd like but enjoy it nonetheless

Word came out of the other day for xboxxx

Sickk. I got a couple friends that play this a lot. 5 million is hugee.