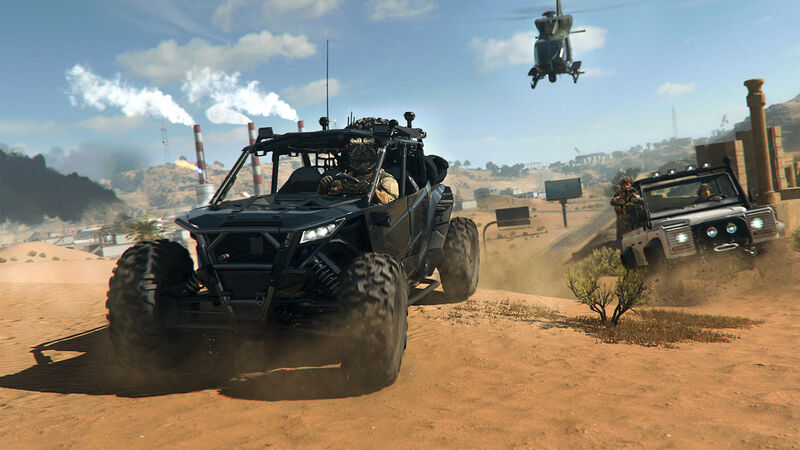 It's normal for video games to shed players over time, but while it's not as big of a deal for single-player games or more traditional multiplayer games, it's a huge problem for live service games. Live service games are designed to keep players engaged for the long-term, and this requires developers to regularly invest resources into producing fresh content for the games. Call of Duty: Warzone 2 is a live service, and despite new content coming out for the game on a consistent basis, it is still losing the interest of some players. 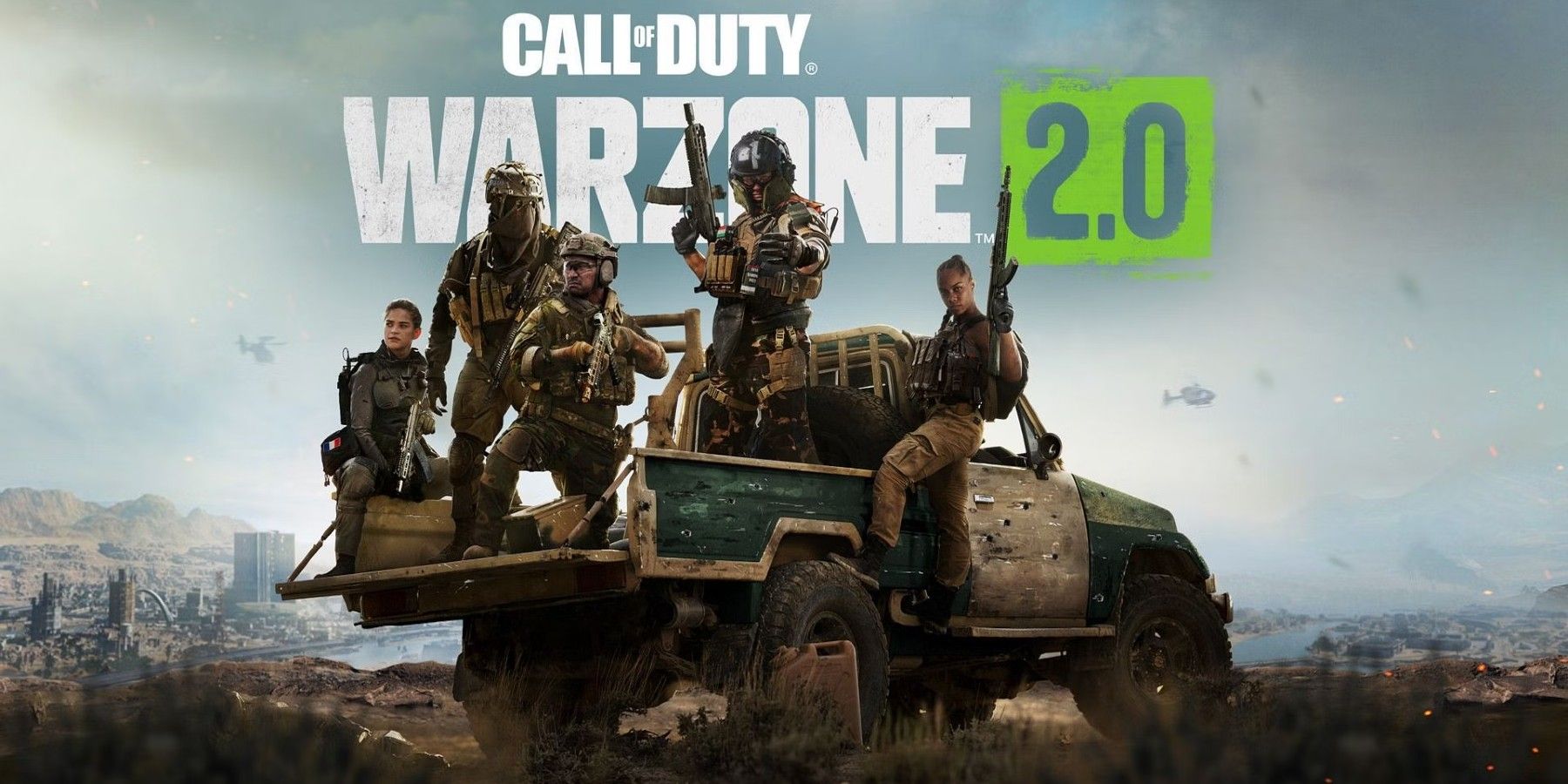 The good thing about a live service game, though, is that Call of Duty: Warzone 2 could very well bounce back with quality updates. As it stands, the next major update for Call of Duty: Warzone 2 is expected to drop in February, ushering in the game's Season 2 content. Whether this will be substantial enough to bring back lapsed players or convince newcomers to give the game a try remains to be seen, but more information should come to light soon.

It should also be pointed out that this is only taking into account the Steam data for Call of Duty: Warzone 2. Call of Duty: Warzone 2 is readily available on modern PlayStation and Xbox consoles, and it's possible that its player base on those platforms has been consistent. There's no available data to say one way or another, so it's possible that the Warzone 2 player count drops aren't as dramatic as they may seem on paper.

that's because they have ruined the game, and keep doing so by trying so hard with "new" features

Fortnite is better btw by miles

Yeah cuz it's boring af and lame lol. They take the game way too serious. And warzone one was wayy better. Better movement. Sniping and quick scoping etc.